Oscars 2020: Ceremony will have 'stars and surprises' but no host 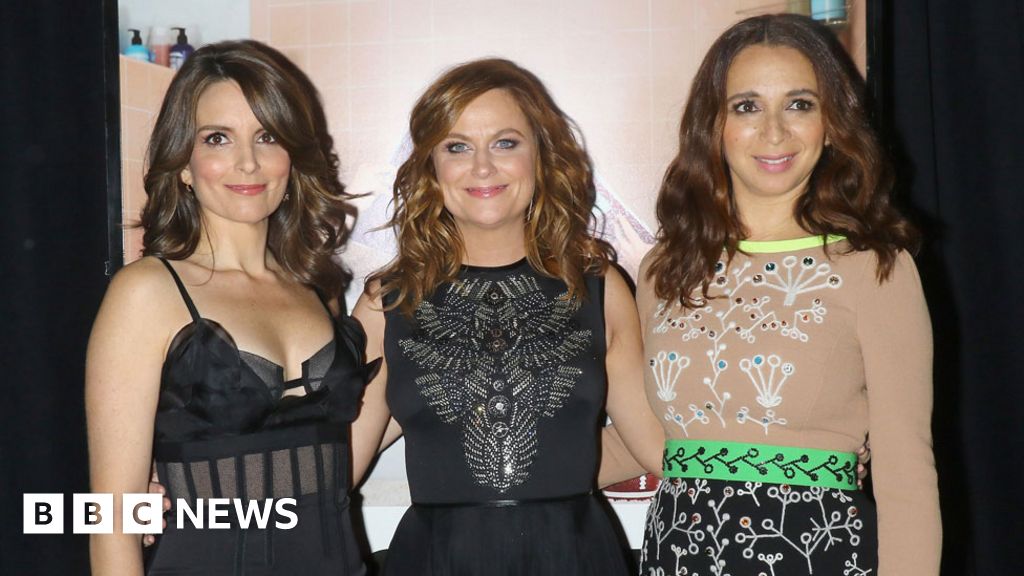 Oscars 2020: Ceremony will have 'stars and surprises' but no host

This year's Academy Awards will not have a host again, organisers of the annual ceremony have confirmed.

Last year's ceremony was also hostless after Kevin Hart stepped down from his master of ceremonies role.

In his place, a series of famous faces - beginning with Tina Fey, Amy Poehler and Maya Rudolph - came on to present.

The Academy confirmed the news in a tweet that indicated the show would still have stars, performances and surprises.

Karey Burke, from Oscars broadcaster ABC, also confirmed on Wednesday "there will be no traditional host this year" as ABC had been "extremely happy" with how the ceremony had gone on 24 February 2019.

"Odds are you'll see us repeating what we consider to be a successful formula," she said during a press event in Pasadena, California.

Before 2019, the last ceremony not to have a host was the one in 1989 - widely considered to be one of the most disastrous ever staged.

The nominations for this year's awards, to be held on 9 February in Los Angeles, will be announced on Monday.

Talk show host Jimmy Kimmel was the last person to be the event's overall presenter, having hosted the awards in 2017 and 2018.