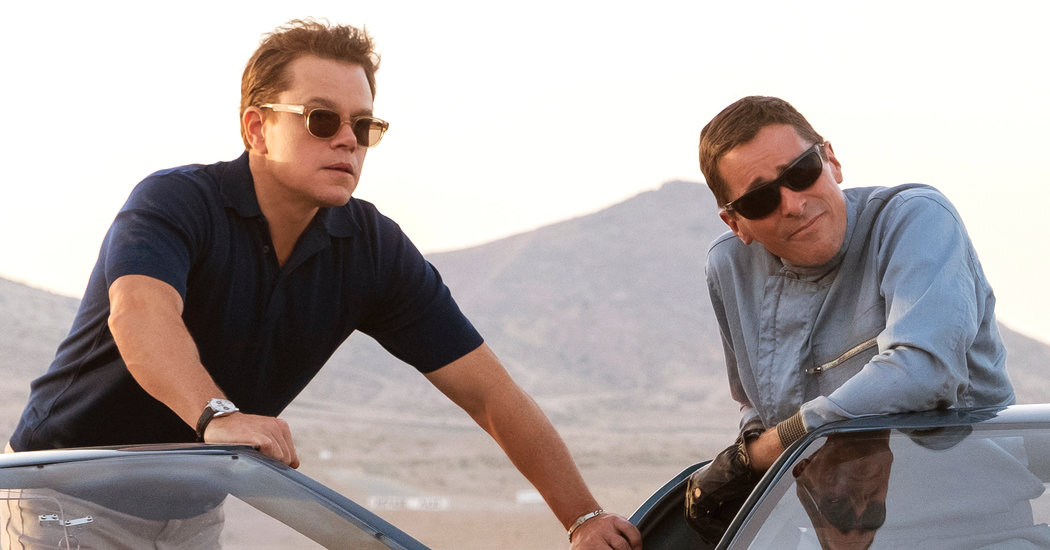 In “Anatomy of a Scene,” we ask directors to reveal the secrets that go into making key scenes in their movies. See new episodes in the series each Friday. You can also watch our collection of more than 150 videos on YouTube and subscribe to our YouTube channel.

How do you go about recreating a 24-hour auto race for a movie? If you’re the director James Mangold, meticulously.

His latest film, “Ford v Ferrari,” takes place in the mid-1960s as the Ford Motor Company is trying to come up with a car that can beat out Ferrari in the Le Mans auto race. The American executives bring on the car designer Carroll Shelby (Matt Damon) and the driver Ken Miles (Christian Bale) to aid in that task.

This scene takes place at the beginning of the 1966 edition of the race as Miles is preparing. Narrating the sequence, Mangold said that he wanted to use the camera following Miles down a hallway and then out to the track as a technique to reveal the spectacle of the race, with overwhelming crowds and a heightened energy.

The race starts the same way Le Mans used to actually begin, with the drivers standing across the track from their cars, then running over and leaping into the vehicles before pulling out. Mangold said the moment, captured in one shot, was a challenge to coordinate but was important to give a sense of authenticity to the scene.

He said he shot as much of the action as possible with real cars and stunt drivers, using visual effects not as much for the racing moments, but more to populate the stands so the production wouldn’t need 20,000 extras each day.

Learn about the actual race recreated in the film.

Sign up for the Movies Update newsletter and get a roundup of reviews, news, Critics’ Picks and more.