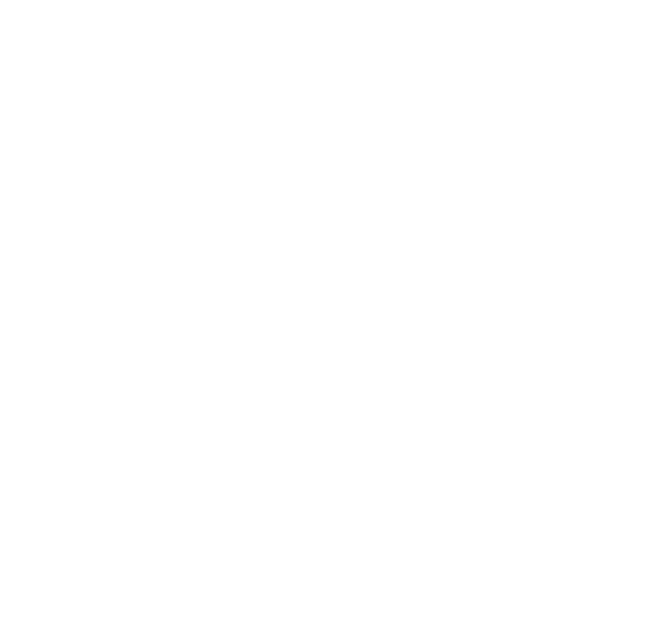 WASHINGTON — It was a swift and bold reaction to a growing public health crisis affecting teenagers. Seated in the Oval Office in September, President Trump said he was moving to ban the sale of most flavored e-cigarettes as vaping among young people continued to rise.

“We can’t have our kids be so affected,” Mr. Trump said. The first lady, Melania Trump, who rarely involves herself publicly with policy announcements in the White House, was there, too. “She’s got a son,” Mr. Trump noted, referring to their teenager, Barron. “She feels very strongly about it.”

But two months later, under pressure from his political advisers and lobbyists to factor in the potential pushback from his supporters, Mr. Trump has resisted moving forward with any action on vaping, while saying he still wants to study the issue.

Even a watered-down ban on flavored e-cigarettes that exempted menthol, which was widely expected, appears to have been set aside, for now.

On a flight on Nov. 4, while traveling to a political rally in Kentucky, Mr. Trump was swayed by the advisers who warned him of political repercussions to any sweeping restrictions. Reviewing talking points on the ban aboard the plane with advisers, Mr. Trump decided to cancel the administration’s rollout of an announcement, which included a news conference that Alex M. Azar II, the health and human services secretary, was planning to hold on the issue the next day. Instead, another meeting was proposed.

The discussion aboard the Nov. 4 flight was first reported by The Washington Post.

White House officials pushing for action were still holding out hope that there would be an announcement of a ban on flavored e-cigarettes, with an exemption for menthol, last week.

The proposed ban had gathered significant support this fall, as the crisis over teenage vaping, with year-over-year increases, coincided with a sprawling outbreak of severe lung injuries. While most of the illnesses, now affecting more than 2,000 people and causing more than 40 deaths, have been attributed to vaping THC products, the e-cigarette industry also became the target of criticism for luring minors into using its products.

A lack of federal action prompted several states to try to institute bans on flavored e-cigarettes, spurring the vaping and tobacco industries to mount legal challenges and lobby lawmakers and the White House against regulatory restrictions that would impede adult e-smokers.

Juul Labs, the largest seller of e-cigarettes in the country and the target of several federal investigations, had taken most of its flavors off the market in anticipation of a national flavor ban. The company had said that its mint-flavored pods made up about 70 percent of its sales; menthol was 10 percent; and two tobacco flavors accounted for 20 percent. But many other look-alikes, in flavors like chai and melon, have sprung up to fill the void left by Juul’s actions.

Mr. Trump has since decided to follow the advice of political advisers to stall on the issue and meet with more groups.

On Nov. 11, Mr. Trump tweeted that he would be “meeting with representatives of the vaping industry, together with medical professionals and individual state representatives, to come up with an acceptable solution to the vaping and E-cigarette dilemma.”

The announcement on Twitter took West Wing advisers by surprise, and one senior official said no meeting had been scheduled. One adviser who spoke to Mr. Trump recently said the president was simply overwhelmed by other issues, including the televised impeachment hearings that began last week, distracting him from deciding what the administration should do about restricting e-cigarette flavors.

But he is concerned about his chances in 2020, and allies working for the vaping industry have told Mr. Trump of battleground state polling of his own voters that showed the issue costing him support.

One such poll was commissioned by John McLaughlin, one of the Trump campaign pollsters, for the Vapor Technology Association. The poll, which surveyed battleground state voters who vape, showed negative results for Mr. Trump if he went ahead with a ban, and was passed around to a number of people in Mr. Trump’s circle, including Brad Parscale, his campaign manager, and senior White House officials.

Tony Abboud, the executive director of the group that commissioned the poll that has helped influence the president, said they were encouraged by “what appears to be a move in the right direction for adult smokers and their families.”

Mr. Trump has also been under an intense lobbying campaign over the past seven weeks, waged by tobacco and vaping companies, along with conservative organizations, like Americans for Tax Reform, which are opposed to regulatory limits that would affect retailers, small businesses and adult consumers of e-cigarettes. Some have promoted enforcing sales restrictions to protect minors, or raising the national age to 21 for sales of all tobacco products.

The trajectory of the flavor ban — from a bold pronouncement of swift action to a fizzle after the political realities of taking such an action emerge — is similar to Mr. Trump’s stance on gun legislation. Months after back-to-back mass shootings in El Paso and in Dayton, Ohio, when Mr. Trump said he wanted to pass “very meaningful background checks,” warnings from gun rights advocates and Republican lawmakers about the political fallout that would result from doing that ultimately led to no action on the issue.

Inside the White House, the flavor ban has also become a proxy issue for how his advisers see Mr. Trump’s path to re-election. In one camp are those who believe he should try to win back suburban women, including mothers of teenagers who would presumably worry about their children becoming addicted to nicotine. In the other are those who advise him to assume that voting bloc would not favor him anyway and to focus only on energizing his base.

Mr. Parscale had flagged to Mr. Trump after he first announced his intention to ban most flavored e-cigarettes that it would hurt him with his base. Mr. Parscale and other advisers warned Mr. Trump to slow down, and announce he was going to take time studying the issue, telling him that a ban could depress turnout in critical states.

Those political concerns were not without merit: E-cigarette users have held protests outside the White House and outside Trump rallies that they may have attended under other circumstances. Protesters have also raised concerns about the potential closing of thousands of vape shops, which they said would hurt the economy and cost jobs across the country.

But it is not clear whether pro-vaping activists are one-issue voters.

While some advice to Mr. Trump was grounded in polling, some was based on a gut-level understanding of Trump voters: Taking away the right to smoke or vape would be something akin to taking away firearms.

In the opposing camp is Kellyanne Conway, a top White House adviser and Mr. Trump’s 2016 campaign manager, who has been telling colleagues and the president that it is a mistake to assume, as Mr. Parscale and others have done, that suburban moms who care deeply about a public health crisis for teenagers have deserted Mr. Trump for good.

Those advisers, including Mr. Azar, have been pushing the administration to address the issue, as parents and schools as well as public health experts have grown increasingly concerned about the rise in teenage vaping. Mr. Azar had told the president that about more than one-fourth of high school students reported vaping e-cigarettes within the previous 30 days, according to this year’s survey of tobacco use among youths. 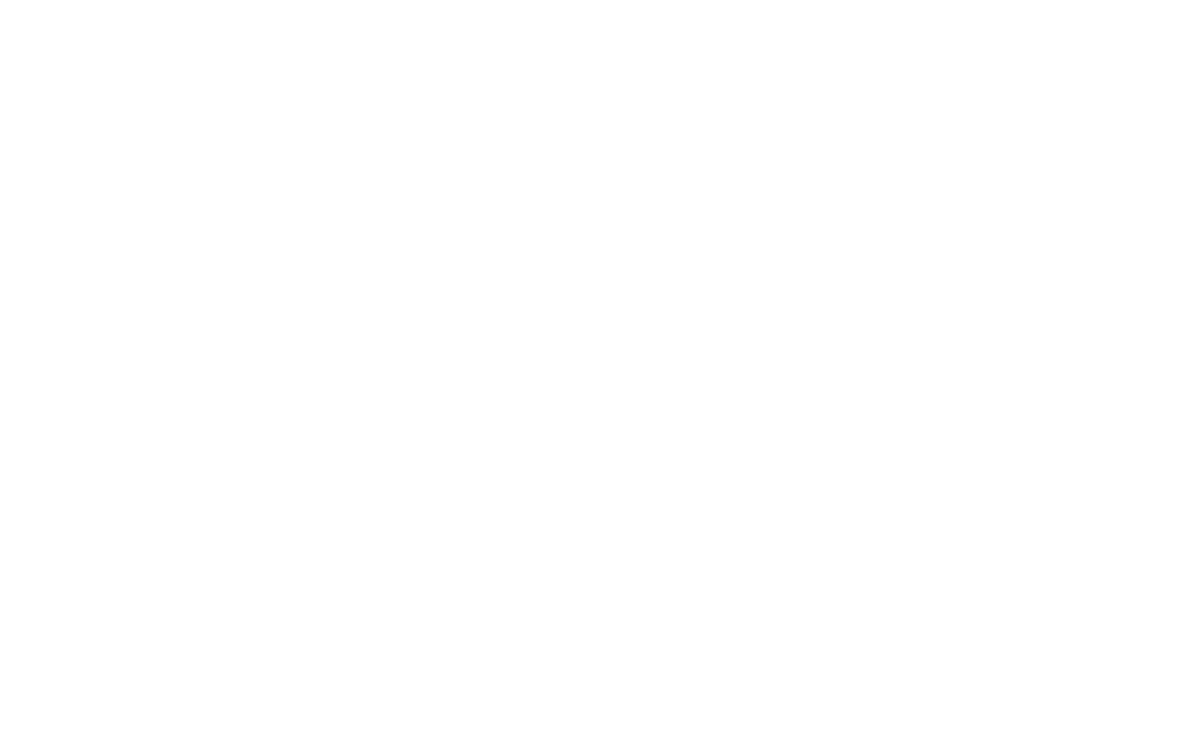 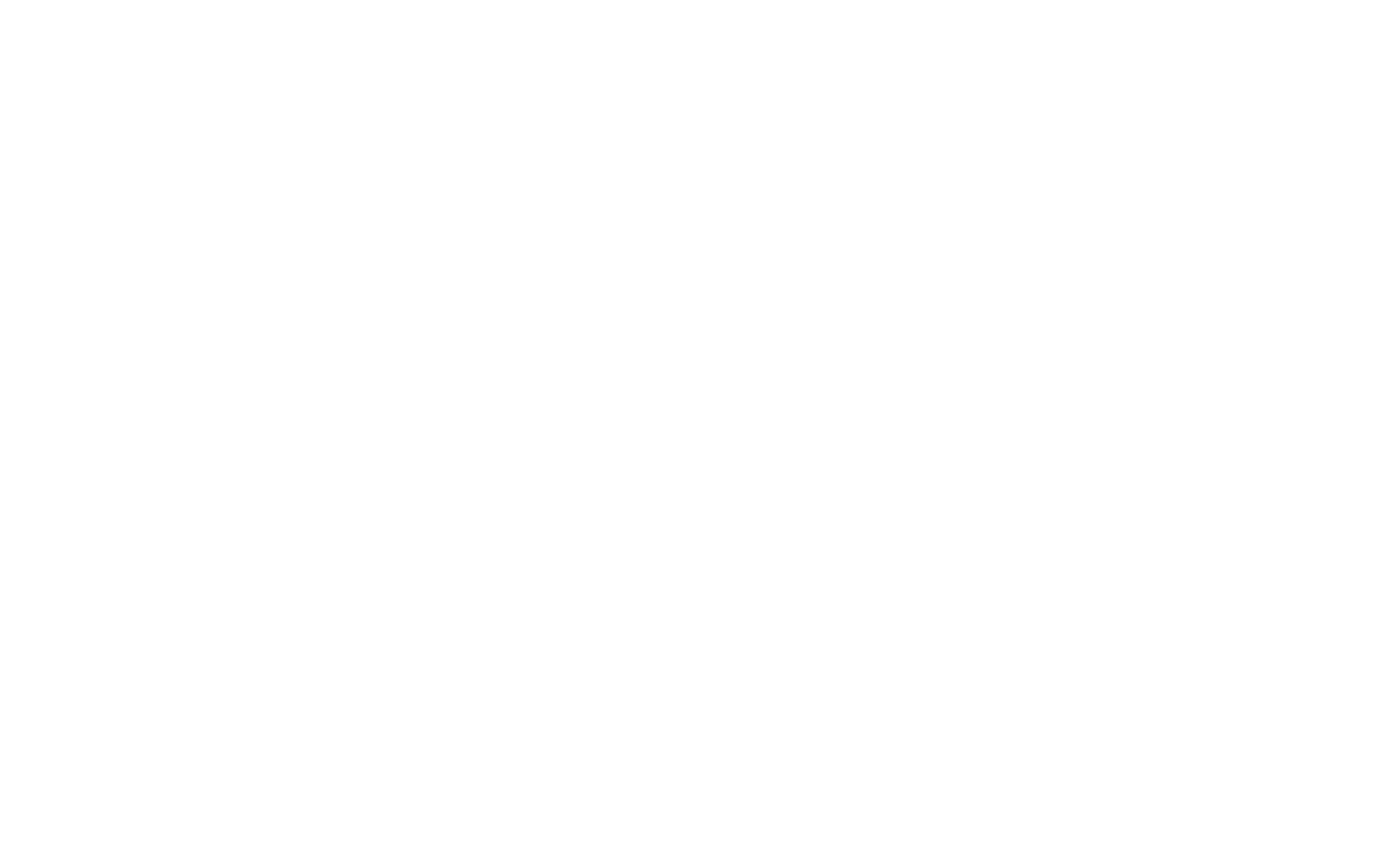 Last September, Mr. Azar said the proposed ban would include mint and menthol because those two flavors appeared to be popular with teenagers, especially once e-cigarette companies responded to criticism of appealing to young people and began pulling fruit and dessert varieties, like mango, from shelves.

But those who had opposed a flavor ban — especially against menthol — found ammunition in the results of a recently released national survey of high school students, which showed that very few preferred menthol. Most said they chose fruit or mint as their favorite flavors of e-cigarettes.

A spokeswoman for Mrs. Trump, who at first expressed interest in the ban as a mother of a teenage son, did not respond to a request for comment about whether she was still invested in the issue.