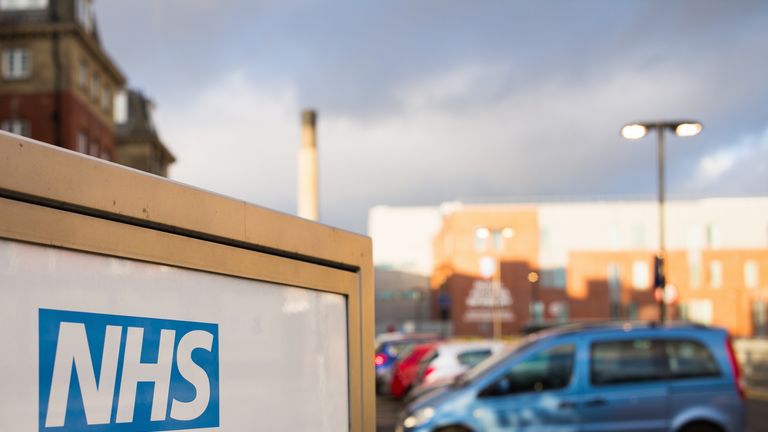 Labour are pledging to reverse the first ever charges introduced in the NHS by giving everyone in England a free dental check-up.

The party announced plans to roll back the band one fees introduced in 1951, three years after the NHS was launched.

It will mean everyone in England getting a free MOT with their dentist, which will include a check for oral cancer, x-rays and teeth polishing if clinically necessary.

The British Dental Association has estimated it will cost £450m per year.

Offering free dental check-ups will encourage more people to go to the dentist, with nearly one in five patients currently delaying going as they cannot afford it, Labour said.

The party claimed the policy would also greatly improve children's oral health, with tooth decay the main reason for hospital admissions among five to nine-year-olds.

"It's shocking that so-called 'DIY dentistry' is becoming so common with people resorting to doing their own fillings and seriously risking their teeth deteriorating further," he said.

"With 135,000 patients presenting at A&E with dental problems every year, it's time we put prevention at the heart of our approach to dental health.

"People should not be risking their teeth because they can't afford the care. With Labour, dental check-up fees will be scrapped as we help people live healthier lives."

The policy would be the "first step towards making all dentistry services free of charge", Labour leader Jeremy Corbyn also declared.

But the Conservatives hit back, with a spokesman saying: "Dental check-ups are already free for those who don't have the means to pay.

"Labour's plans will force taxpayers to foot yet another bill amounting to hundreds of millions pounds, simply to extend provision to people who can already afford it."

Labour promised its funding explanations would be laid out in the upcoming fully costed manifesto, expected to be published on Thursday.

The party finalised the manifesto during a meeting of their NEC, with Mr Corbyn saying afterwards that it was a "transformative document" that will "change people's lives for the better".

Dental care was free at the point of use when the NHS was launched in 1948, but due to overwhelming demand, charges for dentures, the first charges of any kind for NHS treatment, were introduced in 1951.

Charging for dental procedures proved to be controversial and lead to the resignation of Aneurin Bevan, the Labour minister who played a pivotal role in bringing the NHS into existence.

Other charges for treatment soon followed and, today, a band one NHS dental check-up costs a patient £22.70.