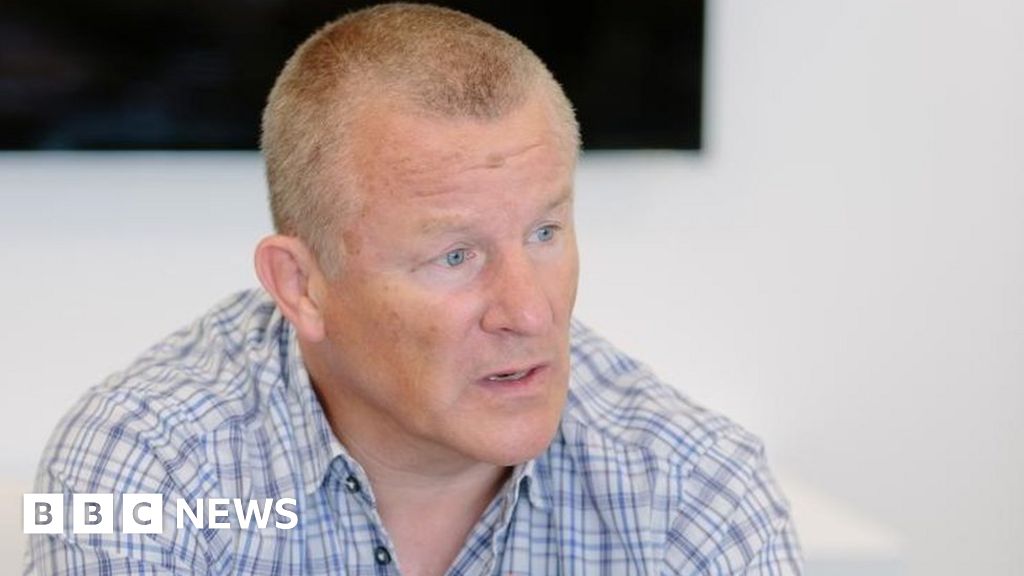 Stricken investors in Neil Woodford's former flagship fund will receive their first payments on 20 January as the fund is wound up by its administrators.

Individuals and institutional investors will be told by letter on 13 January how much they should expect to receive in this initial payout.

Withdrawals from what was called the Woodford Equity Income Fund have been frozen since early June.

The fund has been renamed and Mr Woodford removed as investment manager.

Since the fund was suspended, the value of the fund has fallen by 18.6%, its official monitor - an authorised corporate director called Link Fund Solutions - said in a letter to investors.

The UK Equity Fund had already had a tumultuous time. At its peak, the fund had more than £10bn of people's money in it. However, the performance of the fund was hit, and this was followed by an exodus of investors.

Following the suspension and subsequent sacking of Mr Woodford, the name has been changed to the LF Equity Income Fund.

Now the City regulator, the Financial Conduct Authority, has approved Link's plan to wind up the fund.

Link said that BlackRock, the US investment bank appointed to sell off part of the fund's assets, had managed to raise £1.65bn from the sale of 56% of the fund since it was given the task last month.

The timetable states that the fund will be wound up in January, but the final repayments - coming after the sale of more illiquid assets - will take much longer.