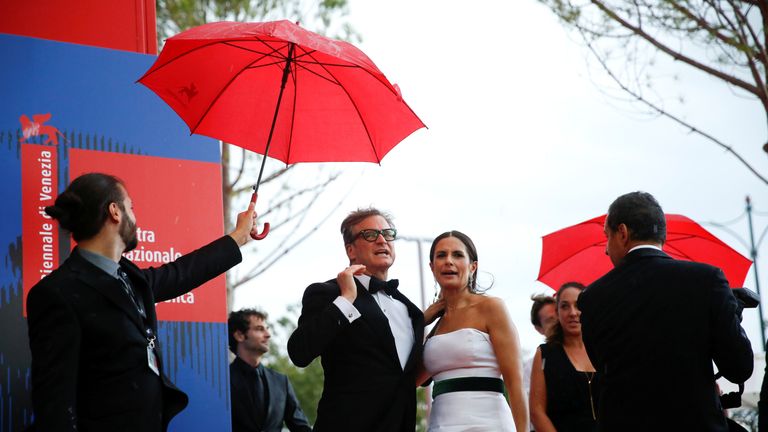 Colin Firth has separated from his wife of 22 years, Livia Giuggioli.

The Oscar-winning actor and the Italian film producer are still "close" and will "remain united" in support of their two teenage sons, Luca and Matte, according to a statement from their publicist.

The family, who have duel UK and Italian citizenship, have previously spent their time between Italy and London.

The Bridget Jones star also has an older son from an earlier relationship.

The couple previously split in 2015, after Giuggioli admitted having an affair with a family friend, but later reunited.

Firth, 59, has never spoken publicly about the affair.

Firth will next appear in Sam Mendes' First World War film 1917, released next month in the UK.

Firth and Giuggioli have asked for privacy and say they will be making no further comments.