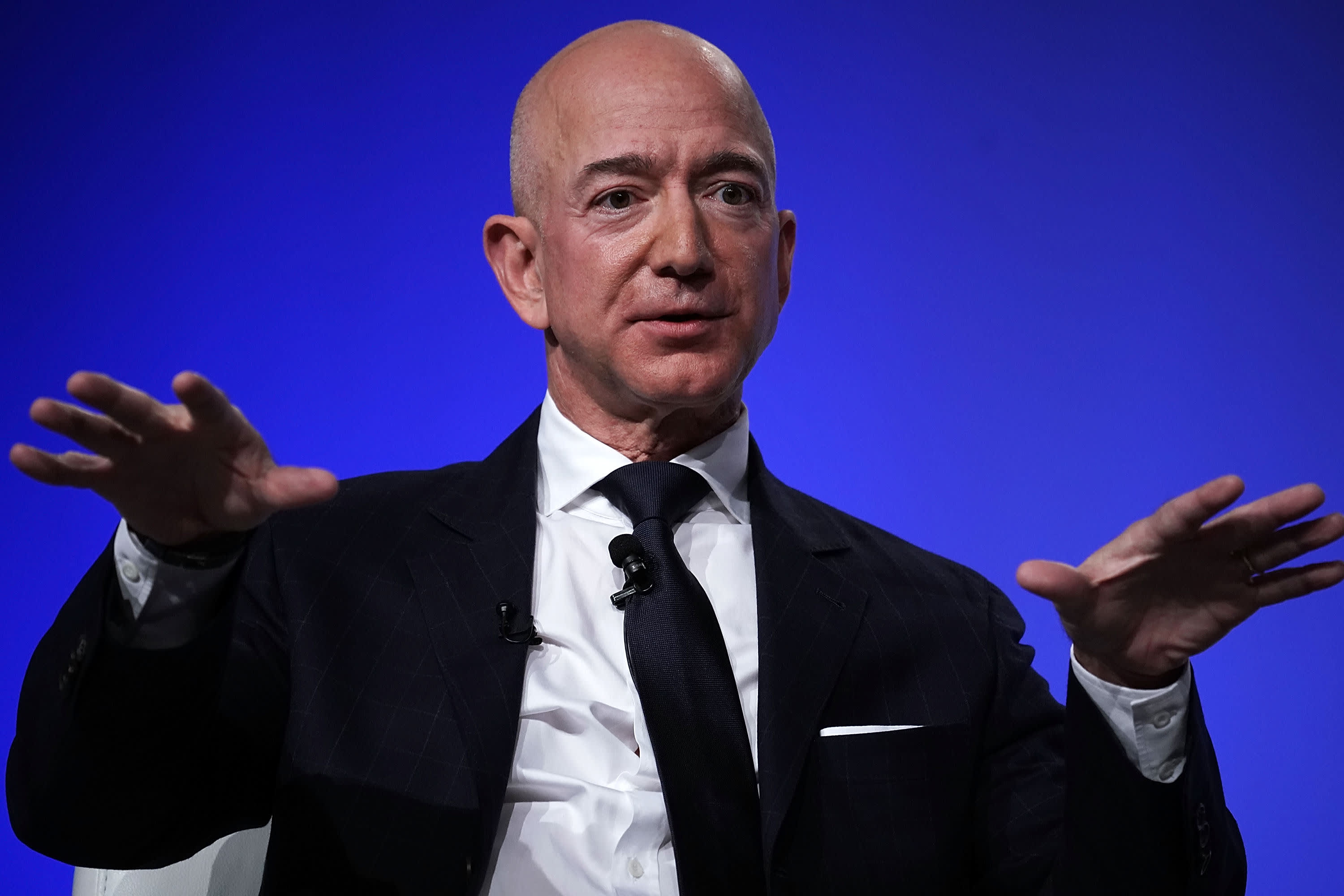 Dent is a proposed operating system for switches, which are pieces of hardware used to route data around networks, usually within companies or between companies and the internet. The market has traditionally been dominated by big companies like Broadcom, which provides a lot of the underlying silicon chips, and Cisco, which sells finished assembled product. By creating an open-source alternative -- meaning that anybody can access and contribute to the code underlying the software -- Amazon and its partners in the deal could loosen these companies' control and achieve lower prices.

There are no signs that Amazon intends to sell companies switches or other hardware, nor that it will design its own chips for that purpose. Rather, the company is contributing to an operating system that can run on the chips embedded in networking gear. Other companies that run computing and networking infrastructure will then be able to take advantage of it.

Although Amazon is experienced running networking hardware at scale in its data centers for the market-leading Amazon Web Services cloud business, Dent is designed for switches that work at lower speeds than the ones found in public cloud data centers, and the Dent statement doesn't say anything about AWS. Instead, it talks about "remote campus locations and retail stores" — facilities where it might make the most sense to perform computing work on site, with an initial focus on retail. That suggests Dent would have value in the high-tech Amazon Go convenience stores, for example.

With Amazon on board, Dent could impact on the data center networking market, specifically at the level of the underlying silicon. Dent could help smaller chip makers that compete with market leader Broadcom, as well as smaller companies in the switch business, where Cisco rules. Ultimately that could lead to cost savings for enterprise buyers. Switch chip companies Marvell and Mellanox (which Nvidia has announced an intent to buy) are part of Friday's announcement alongside Amazon, and so are switch-making companies Delta and Wistron.

Microsoft has thought about how to do more with networking switches inside data centers. It came up with a Linux-based operating system named Sonic and released it under an open-source license in 2016.

On Wednesday Cisco, a Broadcom customer, said it has developed a networking chip that other companies can place inside their own hardware products, thanks to the $320 million acquisition of Israel-based Leaba Semiconductor in 2016.

WATCH: How Amazon could shake up the retail sector with its grocery stores