Danny Aiello, Actor in ‘Do the Right Thing,’ Dies at 86 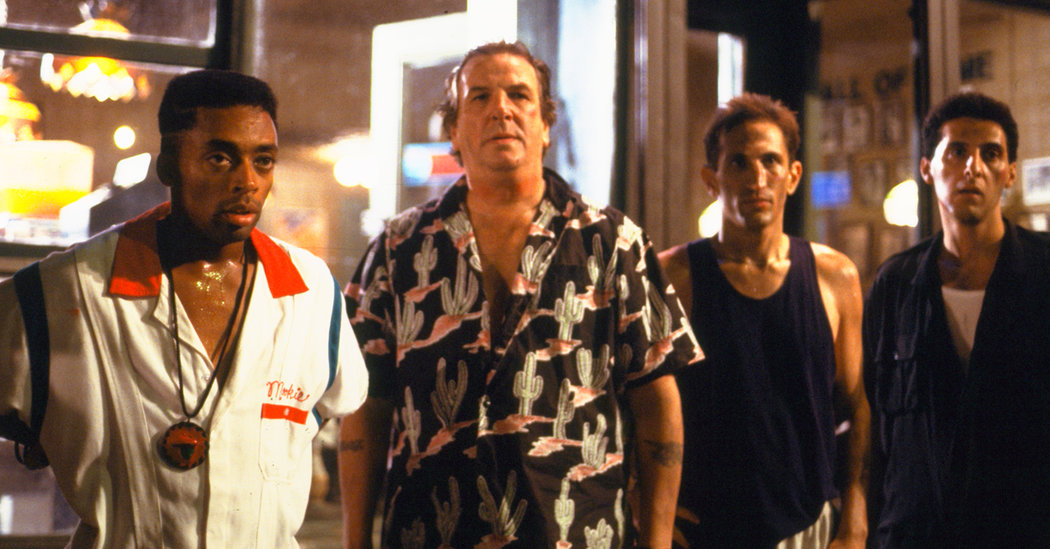 Danny Aiello, Actor in ‘Do the Right Thing,’ Dies at 86

Danny Aiello, the burly New York-born film and stage actor who was 40 when he made his movie debut and 16 years later earned an Academy Award nomination for his role as a pizzeria owner in Spike Lee’s “Do the Right Thing,” died on Thursday. He was 86.

His death was confirmed by Jennifer De Chiara, a literary agent, in an email. No other details were provided.

In Mr. Lee’s 1989 film, about a white business in the predominantly black Bedford-Stuyvesant neighborhood of Brooklyn, Mr. Aiello was a morally complicated racist villain, willing to wield a baseball bat but sentimental about the young people in the neighborhood having grown up on his food.

He won the role after having established himself as a memorable character actor in films, including “Moonstruck” (1987), in which he played Cher’s kind but clueless fiancé; “Fort Apache: The Bronx” (1981), as a ruthless police officer who throws a young man off a rooftop; Sergio Leone’s “Once Upon a Time in America” (1984), also as a police officer; and three films involving Woody Allen.

In “Do the Right Thing” (1989), Mr. Aiello’s character, Sal, has owned his pizzeria in the neighborhood for 25 years and refuses to leave, even as racial tensions intensify. The performance brought him an Oscar nomination for best supporting actor.

A full obituary will be published shortly.