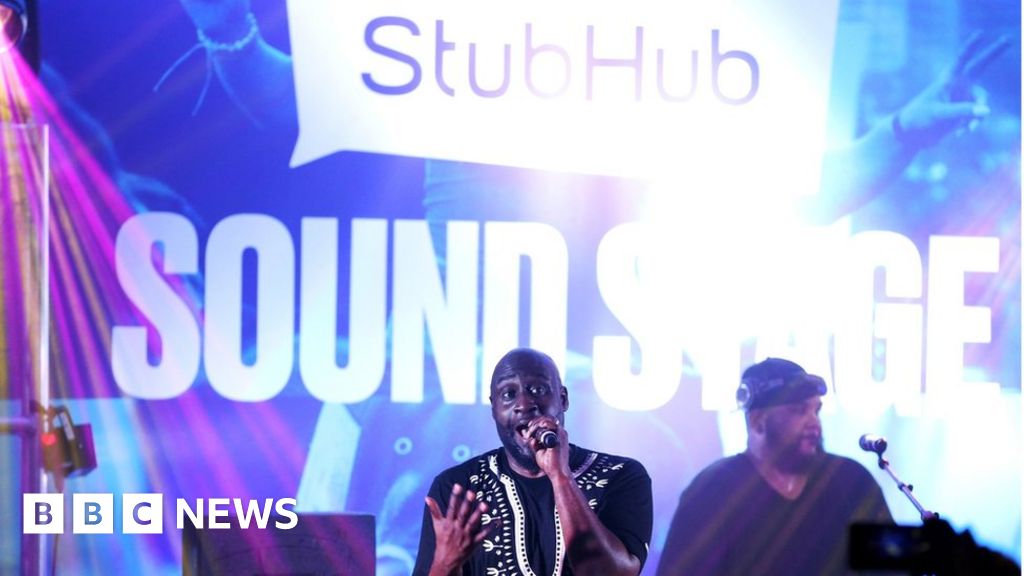 Viagogo's $4bn (£3.1bn) deal to buy rival ticket reseller StubHub is to be investigated by the UK's competition watchdog.

The Competition and Markets Authority (CMA) will look at whether the deal will lead to "a substantial lessening of competition" in ticket selling.

Viagogo said in November it was buying StubHub from eBay, which bought the company for $310m in 2007.

It means Viagogo's boss Eric Baker will be reunited with StubHub, which he co-founded but left before the eBay sale.

Viagogo has come to the attention of the CMA before.

The watchdog dropped legal action against Viagogo in September after it made changes to the way it operates.

The website was now "worlds apart" from the one that prompted the legal action, the CMA's chief executive, Andrea Coscelli, said at the time.

The CMA had asked operators such as Viagogo to improve the information they provided about tickets, such as the risk a buyer would be turned away at the door, which ticket they were getting, and the availability and popularity of tickets.