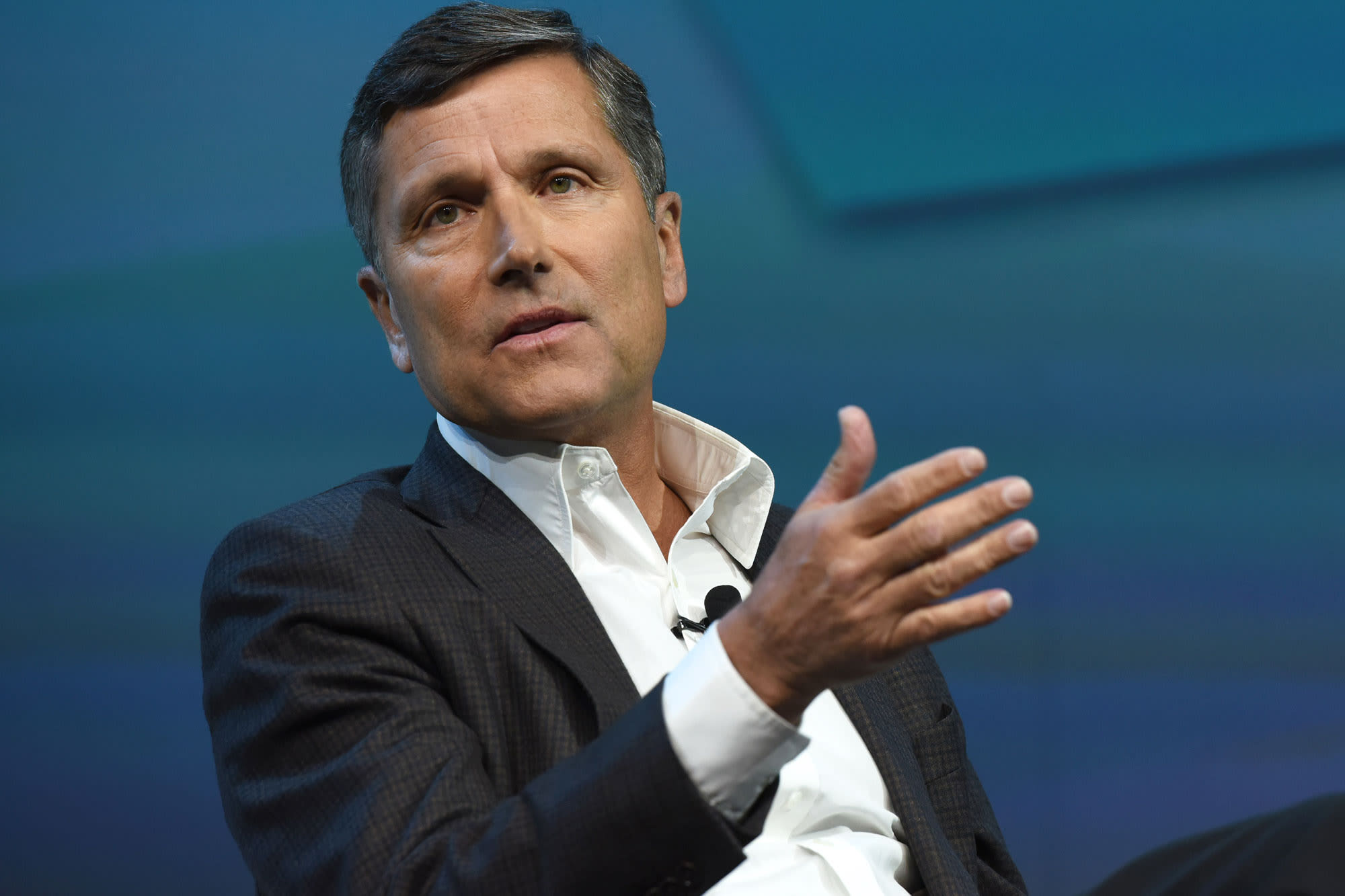 NBCUniversal CEO Steve Burke plans to step down when his contract expires in August 2020, according to a person familiar with the situation.

Variety first reported Thursday that Burke would step down and that Jeff Shell, chairman of NBCUniversal Film and Entertainment, would become CEO and split his time between New York City and Los Angeles. CNBC has not confirmed that Shell will succeed Burke.

Burke, 61, has been CEO of NBCUniversal since Comcast closed its acquisition of the company in 2011.

Burke is preparing to launch a major new digital initiative for NBCUniversal with Peacock, the company's streaming service that will compete with Netflix, Disney+, Apple TV+, AT&T's HBO Max and many more.

An ad-supported version of Peacock will be free for everyone, and there will be an option to pay a monthly subscription to watch without ads, CNBC reported in November. The company is expected to reveal the final details of Peacock on January 16 at an investor event.

Disclosure: NBCUniversal, which is owned by Comcast, is the parent company of CNBC.