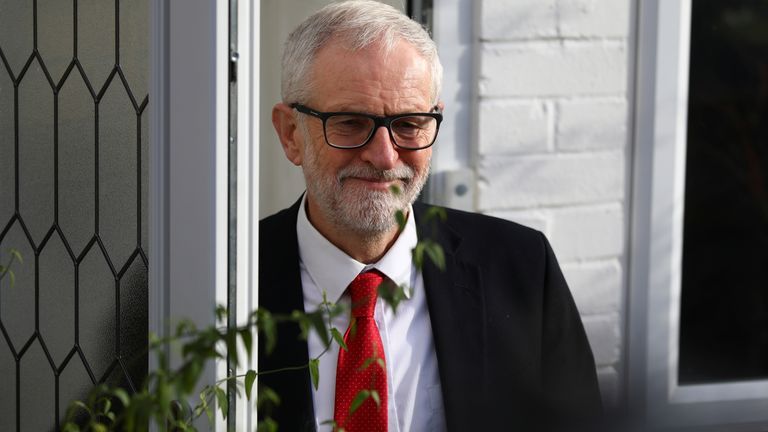 The party is set for its lowest number of seats since 1935 as support crumbled in its former heartlands, with the Conservatives set to win a majority of between 78 and 82.

Mr Corbyn blamed Brexit for Labour's poor showing as he accepted victory in his Islington North constituency, while also criticising media "attacks" towards himself, his family and the party.

"I want to also make it clear that I will not lead the party in any future general election campaign," he said.

"I will discuss with our party to ensure there is a process now of reflection on this result and on the policies that the party will take going forward.

Labour clung on to several North East seats include Newcastle Central, Sunderland Central, Newcastle-upon-Tyne East and Houghton and Sunderland South, but with much reduced majorities.