Corbyn to quit as Labour leader after disastrous night 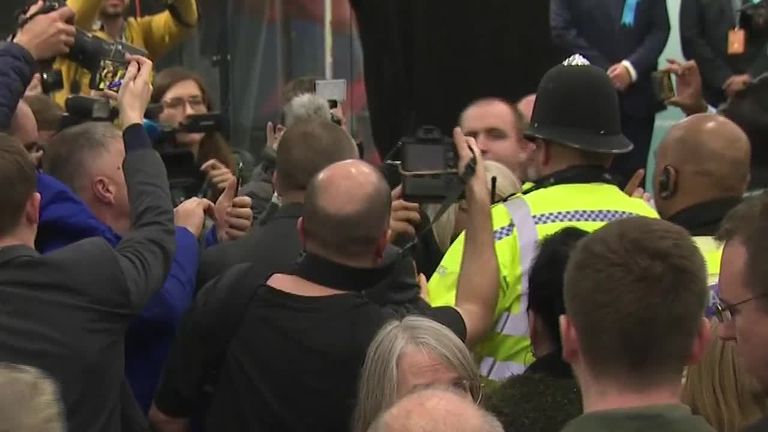 Corbyn to quit as Labour leader after disastrous night

The party is set for its lowest number of seats since 1935 and Mr Corbyn admitted it had been a "very disappointing" night as support crumbled in its former heartlands.

He said he would discuss with the party how to move forward after a "period of reflection".

"I will lead the party during this period to ensure this discussion takes place," he added.