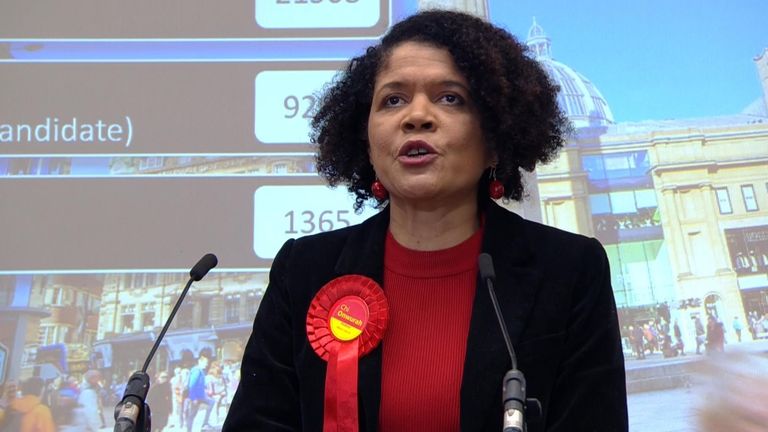 Labour's shadow chancellor John McDonnell has admitted his party could be on course for a "dramatically bad" general election result.

If the exit poll is correct, it will put Labour leader Jeremy Corbyn under huge pressure to resign.

But Mr McDonnell ruled out replacing his close ally.

Labour leader Jeremy Corbyn tweeted: "I promised @UKLabour would run the biggest people powered campaign our country has ever seen.

"And you, our members and supporters, have done just that.

"You're the heart of our party, and you have campaigned tirelessly to win so we can a build a fairer country. I thank you all."