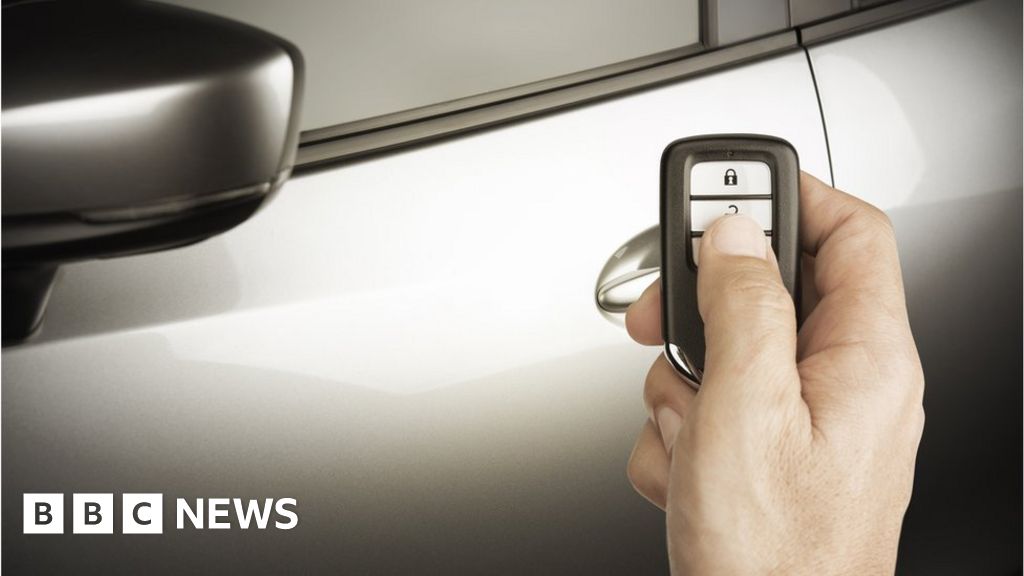 A New York man has died after being crushed by an empty car accidentally started by remote control.

Michael Kosanovich, 21, had been standing between two parked 2002 Lexus IS300s, on 6 December, when one of them had been started remotely by its owner, police said.

The car rolled forward and he was pinned between the two vehicles.

Bystanders tried to push them apart but as they did so, the car rolled forward and crushed him again.

Mr Kosanovich was taken to hospital with severe trauma to his torso and legs, according to the New York Police Department (NYPD). He died of his injuries on 7 December.

The NYPD said Mr Kosanovich had been inspecting one of the vehicles at the time of the accident, intending to buy it.

A Lexus representative told news website Streets Blog NYC its Remote Engine Starter (RES) ignition system had been launched in 2010 and would have had to have been retrofitted to work with Lexus' keyless entry remote for the 2002 Lexus IS300 model.

The BBC has contacted Lexus and is waiting for a response.

The system's instruction manual warns users they should never remotely start the engine if they are "unaware of the circumstances surrounding the vehicle" as it could pose a threat to the lives of anyone in the car's vicinity.