#dogsatpollingstations: Voters snap their dogs (and horse) at polls 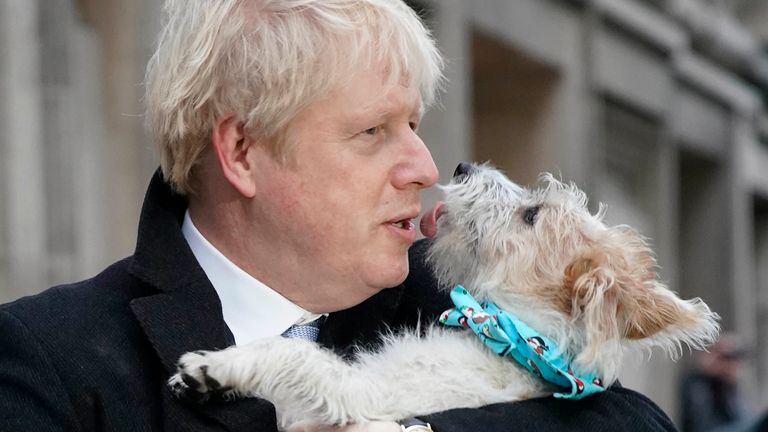 #dogsatpollingstations: Voters snap their dogs (and horse) at polls

Here are some of the best dogs (plus a guinea pig and a horse) at polling stations across the country.

Peggy Sue seems unbothered by the cold and is just happy to be involved.