The X Factor to return in 2020, but its long-term future is uncertain 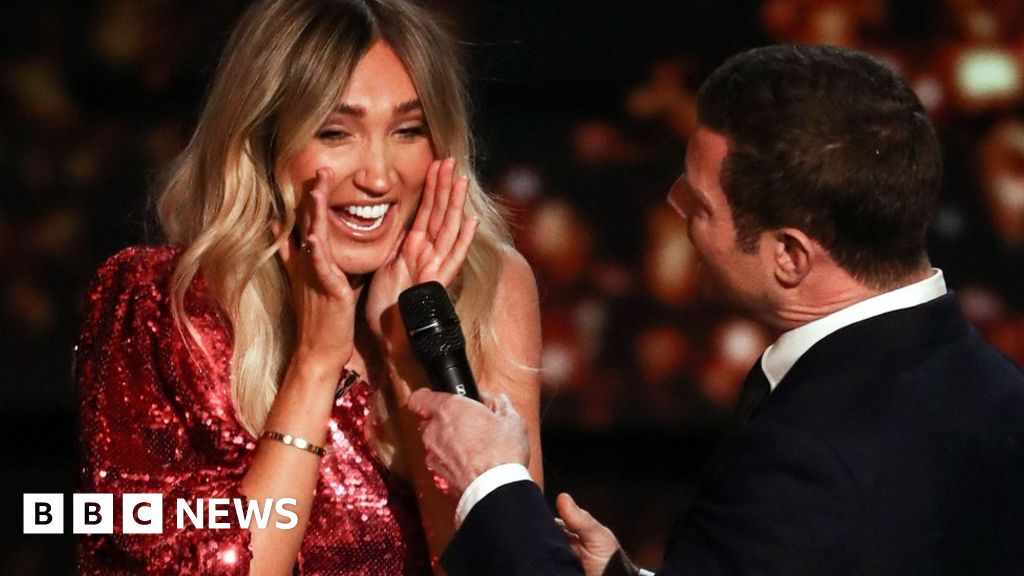 The X Factor to return in 2020, but its long-term future is uncertain

ITV has signed a deal with Simon Cowell to broadcast Britain's Got Talent until at least 2024, but has not committed to keeping The X Factor past 2020.

While BGT's future is secure for the next five years, ITV has not decided on The X Factor's future beyond next year.

The pop music talent show regularly attracted 13 million viewers a decade ago, but ratings have since slipped.

That has been followed by X Factor: The Band, in which Cowell is looking to find the new One Direction or Little Mix.

More than two million people tuned in to the opening episode on Monday, according to overnight figures, with the final to be screened this Sunday.

Announcing the new deal between ITV, Thames and his company Syco Entertainment, Cowell said: "I am thrilled our relationship with ITV is to continue for the foreseeable future.

"ITV has always been home to Britain's Got Talent, The X Factor - and me! - and this long-term commitment shows the mutual respect in our partnership."

ITV's director of television Kevin Lygo said: "We are delighted to have secured Simon for another five years with ITV.

"His track record speaks for itself. He creates shows that bring the nation together, celebrating the talent and diversity of modern Britain and giving ordinary people with extraordinary talent the chance to find fame."