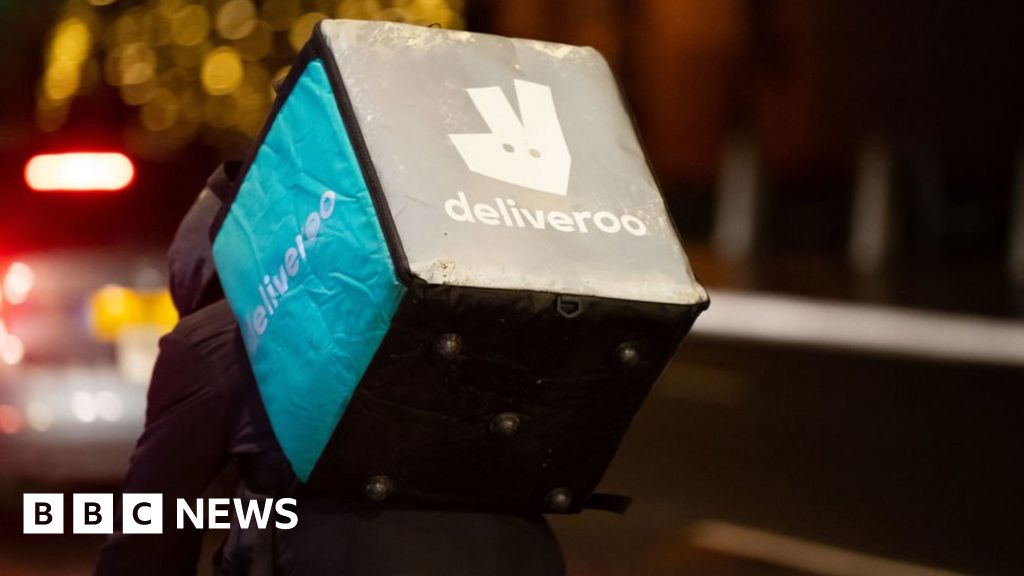 Ben Roberts orders takeaways five or six nights a week - and he often orders food to the office at lunchtime as well.

The 25-year-old software salesman reckons that some months he and his girlfriend might spend as much as £1,600 on takeaways.

He says that, on average, they will spend between £30 and £35 a night on an evening meal, and he'll also fork out around £6 a day for lunch.

They'll normally order Indian, Chinese or pizza but every so often they will go for the "healthy" option, like Nando's, he says.

He acknowledges that his food bill is extortionate but he blames "disgusting" hours and a windowless London kitchen for his reluctance to cook.

"It's inherent laziness," he says.

The typical Londoner forks out £709 a year ordering in, significantly more than the UK average of £451, according to a study by KPMG.

Behind London, the next biggest spenders on takeaway food are in Sheffield, where the average person spends £548 a year ordering in. People in Cardiff spend the least, forking out just over £200 for takeaways.

Typically, people in the UK order 34 takeaways a year, spending between £10 and £15 a time.

Perhaps surprisingly, the most common way to order is on the phone, with just 32% of people saying they turned to apps like Just Eat, Deliveroo or Uber Eats.

But not everyone is like Mr Roberts - 42% of people said a takeaway remains a treat.

Nevertheless, that is changing. In fact, the report's author, Will Hawkley, global head of leisure and hospitality at KPMG, said takeaways used to be reserved for a Friday night - but now his two kids pester him to order in more often.

"It's an overall lifestyle change," he says about the heavy spending on takeaways in the UK. People are just looking for more and more convenience, they're busier, working harder."

That's borne out by the numbers, with 29% of people saying they order in for convenience.

"The introduction of the apps and the ordering platforms have made it so much easier," Mr Hawkley says. But he also says there is an excitement attached to ordering food in, which is not necessarily matched by cooking at home.

But it found that more than a fifth of people would order more often if there was a wider range of dishes on offer - and 25% said they wanted healthier dishes.

Mr Hawkley said the popularity of takeaway apps was changing the economics of High Street dining because restaurants can make money from their kitchen, even when its tables are empty.