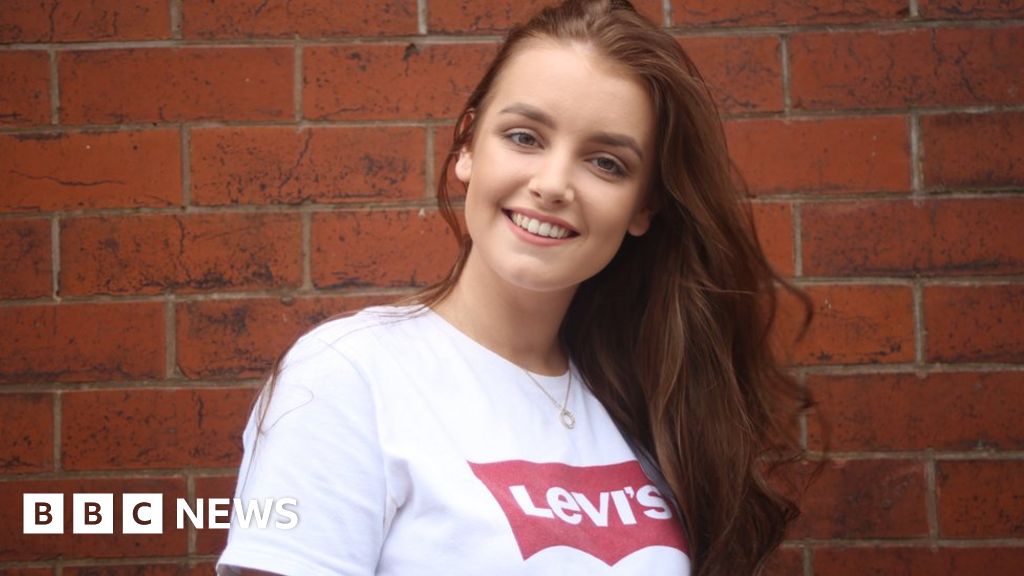 Ellie is 19 and works as a PR manager for a digital marketing agency. Like a growing number of employers, her boss offers flexible working arrangements, including flexible hours and unlimited holiday.

It also lets employees take "hangover days" where they work from the comfort of their own sofa - or even bed.

"The perk has a lot in it," Ellie told BBC 5 Live's Wake Up To Money. "It is about honesty, it's about people being able to not lie to their managers.

"But also, the idea behind it is that parents have a lot of perks at our business but there are not necessarily any for people who don't have children.

"So this is a perk for people who don't have kids."

Ellie's boss is Claire Crompton, co-founder and director of The Audit Lab. The company is based in Bolton and she says that offering attractive perks is key to attracting talent out of Manchester.

"We wanted to offer something to younger millennials who typically go out mid-week and do the pub quiz. My team book a hangover day in advance, if they know they are going out.

"They just work in their PJs, sat at home on the couch," she said.

Claire added: "If people used it two or three times a week and missed important client meetings then we'd have to have a think. But everyone has been really respectful of it so far.

"It's basically a work-from-home day, but we've sexed it up a bit to appeal to the younger generation," she said. "It promotes honesty as well."

For Claire, one of the motivations is the expectation that staff will sometimes go out in the evening for work events and client entertainment.

About 84% of official workplace social events involve alcohol, according to research carried out for the Chartered Institute of Personnel and Development, and shown exclusively to Wake Up To Money.

The impact can be positive and negative. Four out of 10 HR managers surveyed said that alcohol can cause problems at work. But almost 50% of the managers said having some drinks at social events had a positive effect on morale and team bonding.

Dr Jill Miller, diversity and inclusion adviser at the CIPD, thinks the branding could cause concerns.

"Focusing on flexible working is really positive, especially showing it's not just for working parents," she says. "Looking at why each age group wants flexibility is important.

"But labelling them as 'hangover days' might not be as helpful if it's encouraging excessive alcohol consumption. Employers have a duty of care and need to consider that when designing policies. Is it promoting drinking? I'd suggest a rethink on the labelling."

Ellie says it's not a benefit anyone would think to abuse. She said: "Everyone is pretty much the same, they take them as and when they need them, no one really takes the mick or takes too many. Everyone just used them when they're needed.

"Most recently, I was on a date night with my partner. We'd just gone out to a restaurant and we'd had a bottle of wine, and then a few of my friends were out and I thought 'well, we'll go to the pub with them'.

"Before you know it, we'd had a few and we got back a bit late. So the next morning I rang Claire and I just said: 'I am feeling a bit worse for wear.'

"I would have been more embarrassed trying to pretend that I was ill. If I'd had to ring her and pretend to be ill I would have felt really bad every time I saw her and would have had to keep up a lie.

"Because I knew I was just being honest with her I wasn't embarrassed at all," she said.

Flexitime is a well-recognised benefit, and unlimited holiday is slowly gathering traction. But most of us will have to make it through December without hangover days as a workplace perk.