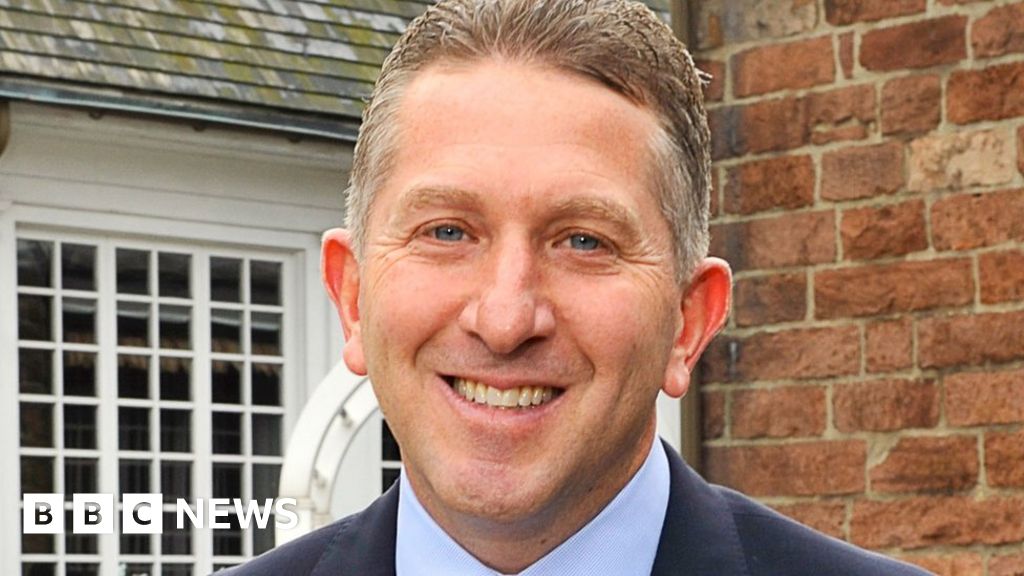 Competition from China in the early 2000s nearly killed SG Companies, a family-owned footwear business that was founded almost 125 years ago. Now Donald Trump's trade war could finish it off.

The 15 December deadline when the US is due to impose another round of tariffs is just days away. For the New Jersey company, it will mean a new 15% tax on the shoes it designs, makes in China, and sells to retailers like Walmart.

Chief executive Matt Feiner is still hoping for a last-minute reprieve. Without one, he said, the company, which employs about 100 people in the US, may not survive.

"There's really no way that we could digest all of those costs," he said. "It is very scary."

Since the trade war started, the US and China have imposed tariffs on more than $450bn worth of each other's exports. But previous US actions have hit mostly business products.

This round - on an estimated $156bn worth in annual Chinese imports - will fall on a wide range of consumer goods, heightening the stakes. The list of affected products includes smart phones, make-up brushes, children's books, and clothing.

With more than 70% of shoes sold in the US made in China, footwear is among the industries most exposed to the measure.

American buyers could pay as much as $4bn more for their shoes each year if the tariffs move forward, according to the Footwear Distributors and Retailers of America, an industry association.

Nike, Clark's and Steve Madden are among more than 200 footwear firms that have spoken out against the plans.

"Tariffs are taxes," association president Matt Priest has warned. "This move will noticeably raise the cost of shoes at retail and will have a chilling effect on hiring in the footwear industry,"

The White House has said its tariffs - initially announced at 10% but later raised to 15% - are aimed at forcing China to change "unfair" trade practices, including subsidies and alleged theft of tech secrets. Officials say any impact on the US will be minimal.

However, Mr Trump has postponed the tariffs once already, amid concerns the tariffs might hurt consumer spending - the main driver of the US economy - during the Christmas season.

In recent days, administration officials have suggested that a similar delay could happen, assuming the two sides make sufficient progress toward a deal.

In the meantime, economists say the uncertainty has hurt business investment and confidence.

"I wish I could tell you I was spending more time creating break-through product ideas... and figuring out the way to bring them to life," Mr Feiner said. "Unfortunately, we... have been spending much more of our time working through this issue."

SG Companies was founded in 1896 as a slipper manufacturer. For decades, it resisted the closures affecting footwear manufacturers - despite tariffs enacted in the 1930s to protect domestic production.

Finally, in 2002, SG shut its own Hackensack factory, laying off more than 500 workers.

The company reinvented itself as an import and licensing business, and now sells about 20 million pairs of flip flops, sandals and other products each year.

But the tariffs threaten to raise import costs by more than the firm's typical profit, said Mr Feiner, who declined to share more specific figures.

For now, the firm's business partners - both retailers and contract manufacturers in China - have agreed to share the burden of the tariffs. But Mr Feiner expects that flexibility to end after the spring shipments.

He said he has looked at shifting its production to Vietnam or Cambodia, but the costs didn't make sense for the lower-priced shoes that are his company's specialty.

And with everyone in the industry considering similar moves, there simply isn't the capacity outside of China to handle it, he added.

"These tariffs really threaten the viability of the company on a go-forward basis," he said. "For a company like ours, it feels like a very precarious place to be in."