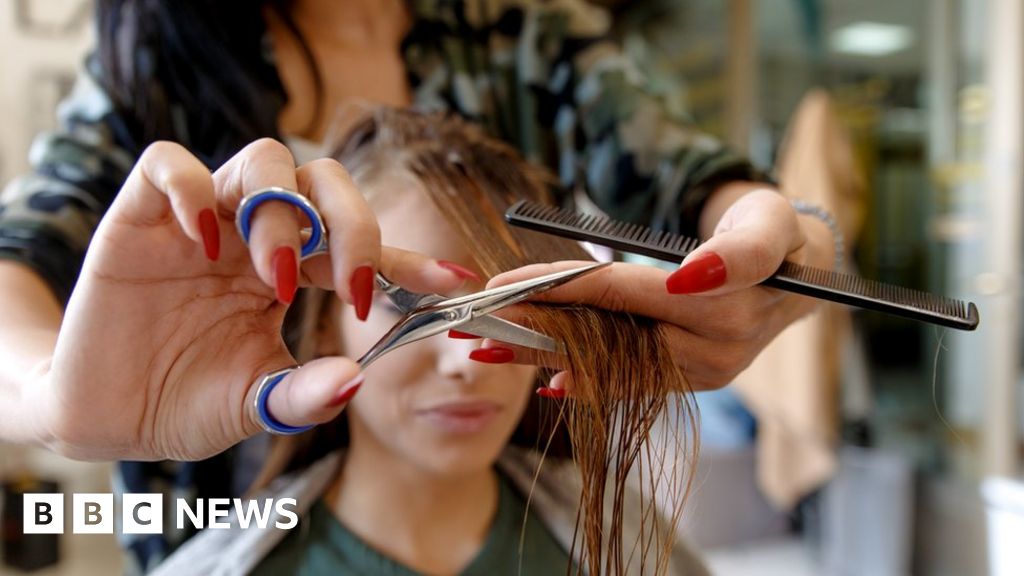 The owner of the Supercuts and Regis hairdressing chains, Regis UK, has been bought out of administration, saving 1,000 jobs.

Entrepreneur Lee Bushell has agreed to buy 140 outlets trading under the two brands across the UK.

As first reported by Sky News, the deal will involve the closure of about 60 sites and 200 jobs go as a result.

Regis fell into administration in October blaming a "perfect storm" of pressures.

It has been struggling with a fall in customer numbers in shopping centres where many of its salons are located. It also said higher wage costs had worsened its "cash flow issues".

Last year, it negotiated a cut in the rent it paid through a legal process known as a Company Voluntary Arrangement (CVA), but landlords challenged the proposals in court.

Regis UK was sold by its US parent company to the private equity firm Regent in 2017.

But it has faced a challenging UK retail environment, as people rein in their spending.

A string of other firms has gone under including electronics retailer Maplin and discount chain Poundworld, while Homebase, Debenhams and Carpetright have all been forced to restructure.

Commenting on the Regis deal, Matt Cowlishaw, of administrators Deloitte, said: "We are pleased to have concluded the sale and for being able to preserve a significant number of jobs at two well-known brands."