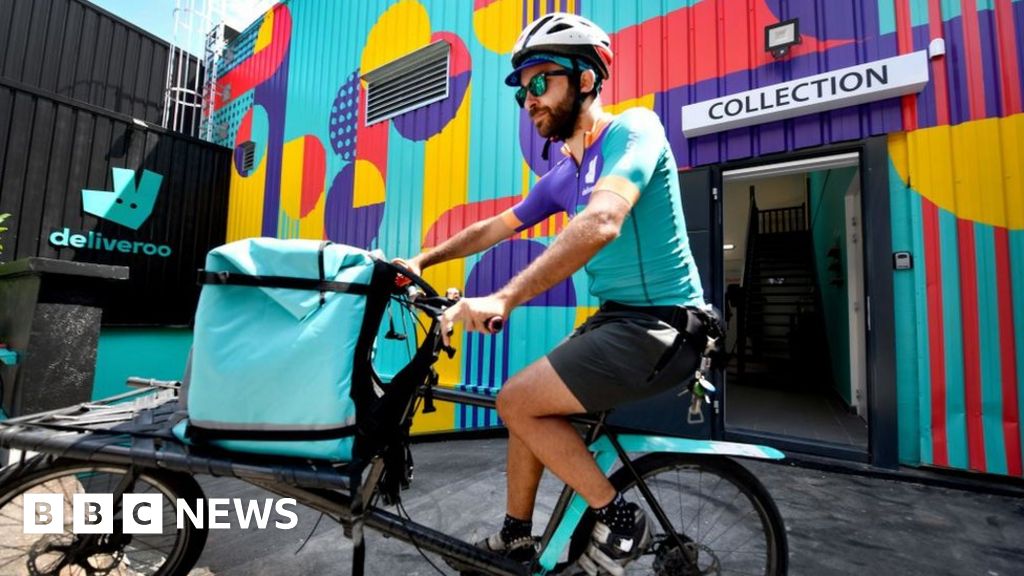 The competition watchdog has said it may be forced to launch an investigation into Amazon's plans to invest in food delivery firm Deliveroo.

The Competition and Markets Authority (CMA) said it was worried the tie-up could increase delivery prices.

The regulator gave the two firms five days to prove that the deal would not hurt competition in the market for food delivery.

The CMA said that the investment may prevent Amazon from launching its own food delivery operation, a move which could reduce prices for customers in the future.

"Millions of people in the UK use online food platforms for takeaways, and more than ever are making use of similar services for the same-day delivery of groceries," the executive director of the CMA Andrea Gomes da Silva said in a statement.

"There are relatively few players in these markets, so we're concerned that Amazon having this kind of influence over Deliveroo could dampen the emerging competition between the two businesses."

She said that if the deal were to go ahead in its current form then there was a "real risk" that customers, restaurants and grocers would face higher prices and lower quality services

Deliveroo has grown quickly, last year it doubled the number of towns and cities it operates in, helping sales to surge by 72%.