'I won't sleep for over 24 hours on election night' 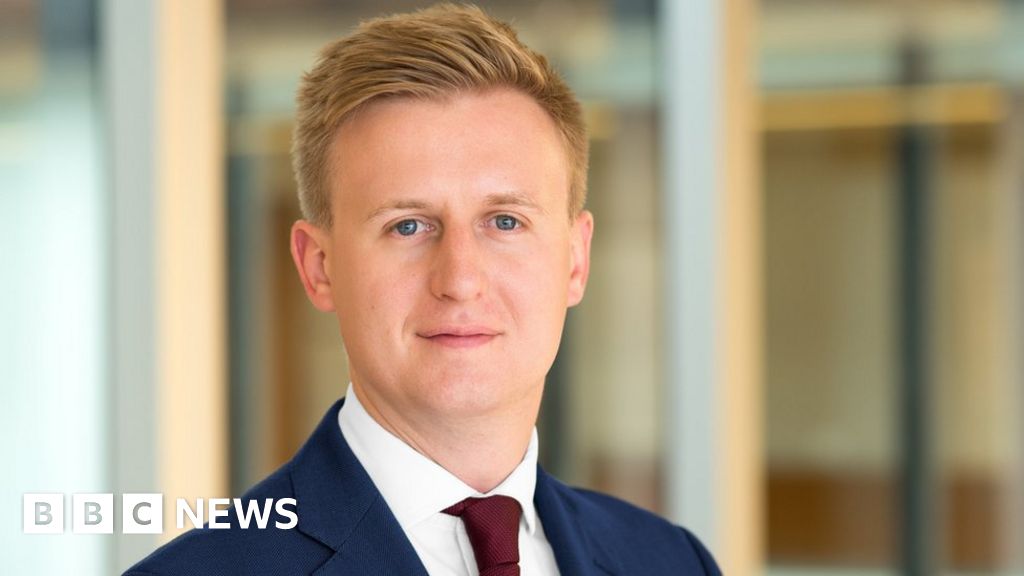 'I won't sleep for over 24 hours on election night'

On the day of the election, Jordan Rochester will start work at 06:30 GMT and won't leave his desk until 09:00 on Friday - more than 24 hours later.

Mr Rochester is a foreign exchange currency strategist at Nomura. His job is to make sure his clients - big corporations, fund managers and private banks - make money no matter which way the pound swings when the election polls come in.

He'll be watching exit polls closely and the results as they come in to give him an idea of what the result will be.

The 29-year-old has a good track record.

The night before the outcome of the European referendum vote he advised colleagues and clients to stay at their desks, because even though the exit polls showed Remain winning by 52:48 he believed that the gap was not wide enough statistically for him to be certain that Remain would win.

Mr Rochester was also one of the first in the City to predict Leave had won during the early hours of 24 June.

The fact he was right meant he has since been dubbed "Mr Brexit" by his colleagues and also earned the respect of his clients.

How does he do it? The simple answer - he says - is lots of energy drinks and caffeine.

But on a daily basis, he analyses charts, economic data and global economic trends. He also scours the papers looking closely at political news. He says his job is to strip out the signal from all the noise.

One thing that helps him do this is Twitter. He is not a prolific tweeter and has few followers as a result. But he follows a small number of other strategists, central bankers and political journalists and is constantly refreshing his feed.

"It used to be quite simple, you'd look at your Bloomberg and there'd be a headline up there saying Mark Carney said this or UK data says that.

"Now you refresh Twitter and it turns out there's been some poll you didn't expect to see. There's a lot more if it because of the politics."

Mr Rochester arrives every day at around 06:30 and just 40 minutes later he is on the PA system giving his guidance to traders. This is heard on not just the London trading floors, but also in Frankfurt, Paris, Milan, Madrid, New York, Tokyo, Hong Kong and Singapore.

Then he's at his desk analysing all the European economic data that's released up until 09:30. It is only after all this data is out that he can begin looking ahead to consider what will happen to sterling and the other nine major currencies he covers in the medium and long term.

His day normally ends 12 hours after he comes into the office.

He's not alone in staying up through the night in the City.

Jeremy Stretch is head of currency strategy at a Canadian bank in the City - CIBC World Markets. He's expecting an even longer day this election, and is hoping to grab a nap on Thursday afternoon.

"By 6am (on Friday) it will be a normal day although I will hope to leave early in the afternoon. But if there is another hung parliament, I suspect I may have a conference call in the afternoon with North American clients."

Events serious enough to require extra staffing out of normal trading hours are relatively rare in currency trading, and are normally linked to major, infrequent, events.

But since the Brexit referendum, there have been five or six such events.

What could happen to the pound?

Analysts are forecasting several different scenarios depending on the election outcome.

A Conservative majority: Most analysts expect this to lead to the pound strengthening. In fact over recent days the pound has strengthened against all major currencies after the polls showed the Conservatives with a clear lead. Against the US dollar it has risen by more than 2% in the last fortnight.

A Labour majority: Most analysts believe the pound will weaken significantly if Labour wins a majority - at least in the short term. Jeremy Stretch believes the pound will fall all the way to $1.20 and Mr Rochester believes it could fall even further.

But... Mr Rochester warns that if the Conservatives win a majority and there is a no-deal Brexit scenario at the end of 2020 - this could also lead to a sharp fall in the value of the pound. He believes sterling would slump to $1.18 and against the euro it may even fall below parity - somewhere between 95 and 98 cents.

Hung Parliament: The predictions here are bit more complicated. Mr Stretch believes that under either a Tory-led coalition or a Labour-led coalition the pound would fall to similar levels - roughly between $1.27 and $1.28.

Mr Rochester points out that what might happen under a Labour coalition could be very different from what's in Labour's manifesto as the party's spending plans may be curbed by their coalition partners. If that is the case then he believes the pound could strengthen to as high as $1.50.

Whatever the election result, the impact of politics on the currency markets won't be going away. Whoever wins the election will have to deal with Brexit, and then later next year the focus will switch across the pond to the US presidential election.