General election 2019: The misinformation war over the boy in the hospital 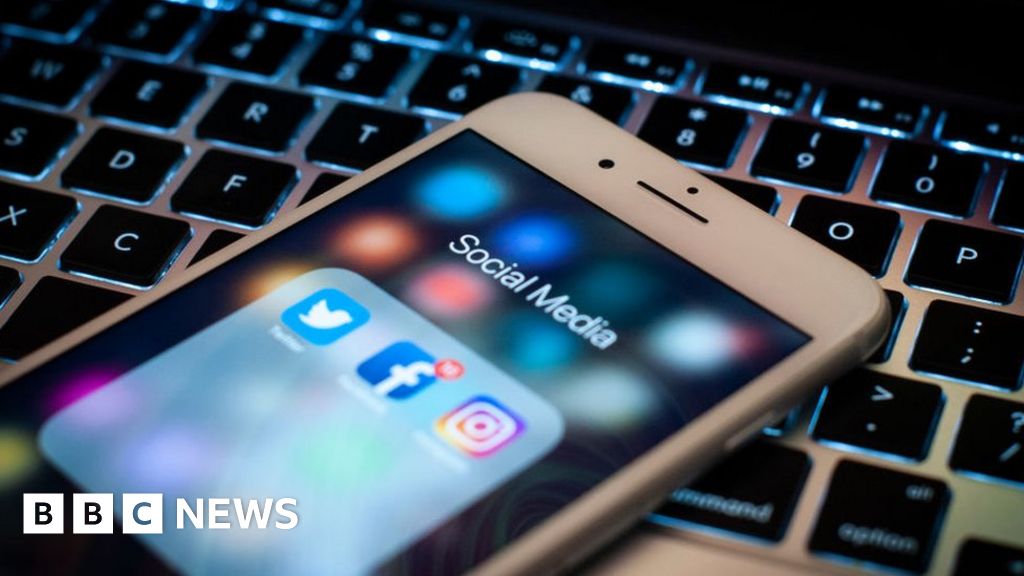 General election 2019: The misinformation war over the boy in the hospital

It's the image that catapulted the NHS to the forefront of the election and led to a difficult day on the campaign trail for Boris Johnson.

Leeds General Infirmary has apologised to the family of Jack, four, who was pictured sleeping on the floor of the hospital after being admitted with suspected pneumonia.

The hospital's chief medical officer, Dr Yvette Oade, said she was "extremely sorry" that no bed was available because the unit was experiencing "exceptionally high levels of demand".

But despite this statement, numerous posts have been spreading on social media claiming the photo was staged. So where did these claims come from?

The photo, which was printed on the front page of the Yorkshire Evening Post and the Daily Mirror, was taken by Jack's mother.

She said he'd been seen as soon as he arrived and given a bed and oxygen, but a few hours later the bed had to be given to another patient and Jack was left without one for more than four hours.

His mother said she then made a makeshift bed for her son with coats and took the picture.

On Monday, an ITV journalist tried to show Boris Johnson the photo on his phone but the prime minister initially refused to look at it.

The footage has been viewed millions of times on Twitter alone.

What we know about the posts

Within hours of the exchange with the prime minister, this post emerged on Facebook claiming that, according to "a good friend" who is a senior nursing sister at Leeds Hospital, the mother staged the photo to send to the media and that, in fact, the boy did have a hospital trolley.

It was first posted on Facebook we think at about 18:30 GMT on 9 December. This post, shared at least 20,000 times, has since been deleted.

BBC Newsnight has spoken to the owner of this account who said that they do not, in fact, have a good friend who is a senior nursing sister at Leeds hospital.

The woman, in her 50s, who does not want to be named, said she'd accepted a friend request from someone claiming to be an old school friend on Monday afternoon. Despite not recognising them, she accepted and then looked at her new friend's Facebook page.

She saw the post about the hospital and copied and pasted it into her own account. She said the way it suddenly went viral made her suspect she'd been the victim of a co-ordinated ploy. She's now taken down her social media accounts.

The posts gained wider traction after they were shared by accounts including Daily Telegraph columnist Allison Pearson and the Conservative politician Michael Fabricant.

A different post suggested that the object next to the boy was a bed and so the photo was staged. But the hospital in its apology to Jack's family had said there was no bed there: "We are extremely sorry that there were only chairs available in the treatment room, and no bed."

This claim was first posted on Facebook in a pro-Brexit group and shared by similar accounts. It then made its way on to Twitter as well.

The third post claims to be from a former paediatric nurse who questions the photo based on the type of oxygen mask the boy was using.

It was shared by a number of Twitter accounts including one called PickleBertie and their post, according to the archived version of the tweet, which has now been deleted, was retweeted 529 times and liked 739 times.

PickleBertie's account has now been deleted, but an archived version of their Twitter page from early December reveals a high level of anonymity (a generic picture of a dog with a UK flag and no personal details such as a name or link to other social media pages).

Send us your questions