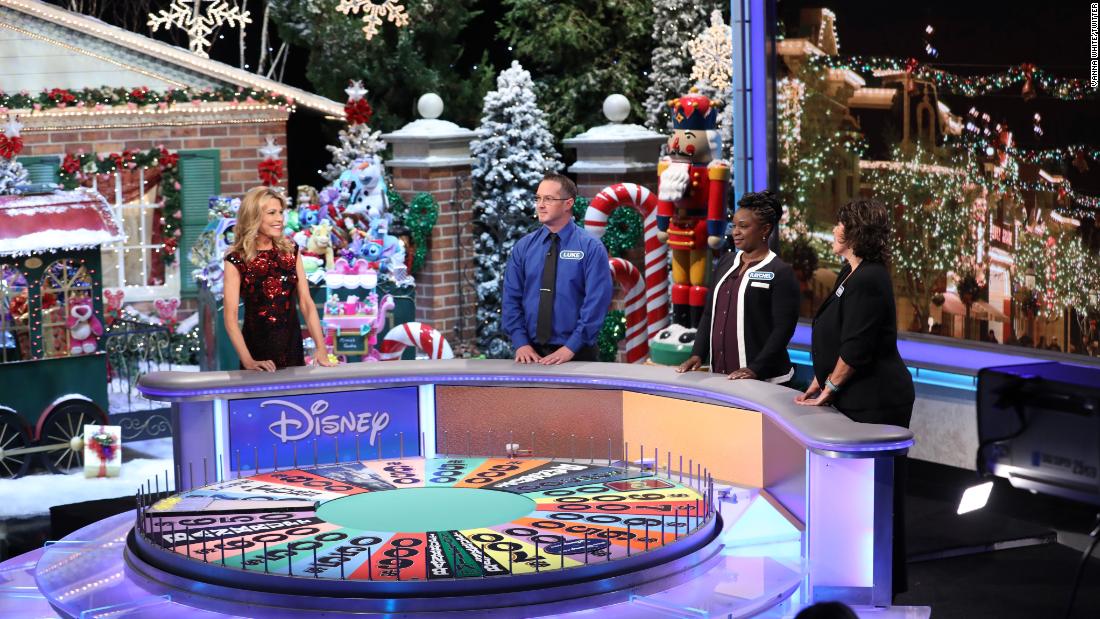 It was announced in November that White would take over for host Pat Sajak after he underwent emergency surgery.
That first show aired Monday night.
"Our taping on Thursday was canceled because host Pat Sajak underwent successful emergency surgery to correct a blocked intestine," the game show tweeted in November. "He is resting comfortably and looking forward to getting back to work. Taping resumed today as scheduled and Vanna White has stepped in as host."
White tweeted on Monday about her excitement at being the host for the first time in her more than 37 years on the game show.
"Tonight's my first night of hosting Wheel! I'm excited and nervous!," she tweeted. "Stay tuned!"
Naturally that begged the question who would be turning the letters in White's place.
The show tweeted that answer.
"For the first time in show history, @TheVannaWhite steps in as host at the Wheel, while our friend Minnie Mouse helps out at the puzzleboard!," the tweet read. "You won't want to miss this week, as the Secret Santa Holiday Giveaway has officially begun! #WheelOfFortune."
Read this on WNG CNN