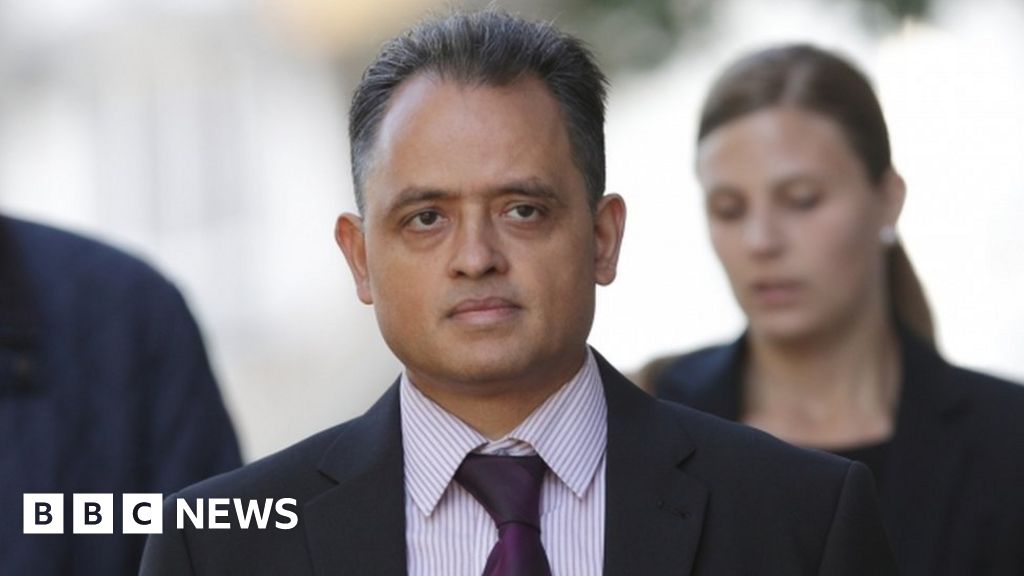 A GP has been found guilty of more than 20 sex offences against six female patients.

Manish Shah, 50, of Romford, carried out invasive intimate examinations between May 2009 and June 2013 for his own sexual gratification.

He convinced them to have unnecessary checks by citing celebrities such as Angelina Jolie and Jade Goody.

At the Old Bailey, he was found guilty of 25 counts of sexual assault and assault by penetration.

He was found not guilty of five other charges and will be sentenced on 7 February.

The trial heard Shah mentioned a news story about Hollywood star Jolie having a preventative mastectomy as he asked a woman if she would like him to examine her breasts.

In another instance involving a different complainant, he mentioned TV personality Goody - who died of cervical cancer - and advised an examination was in her best interests, it was claimed.