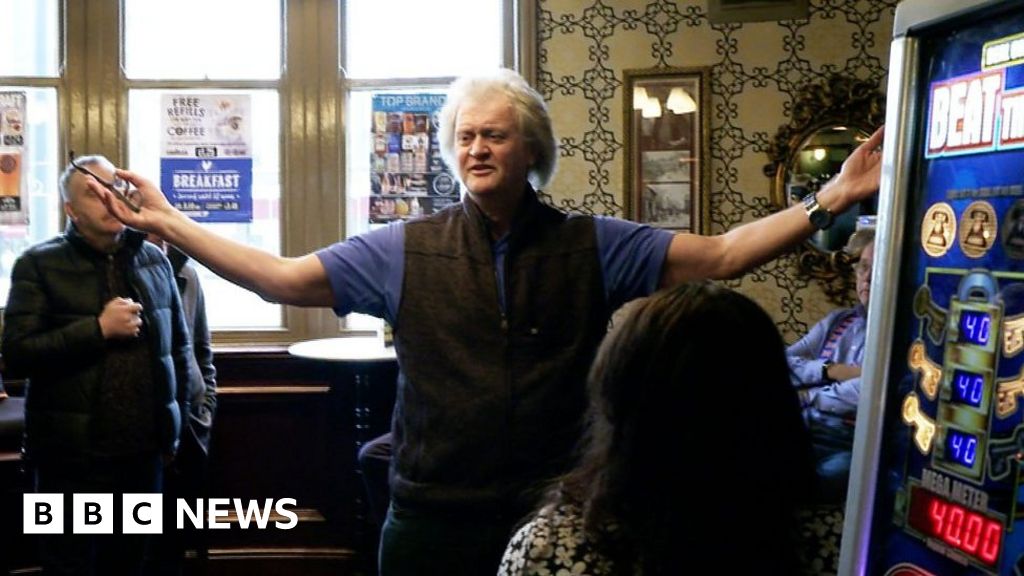 UK pub chain JD Wetherspoon is to create 10,000 jobs in the UK and Republic of Ireland over the next four years, it has said.

The chain announced a £200m investment in new pubs and hotels, and to enlarge its existing estate.

In common with other retailers, it has been battling rising costs after a rise in the minimum wage and from higher property prices and power bills.

It has also faced investor unrest over £95,000 pro-Brexit spending.

Wetherspoon said the majority of the £200m investment will happen in small and medium-sized towns.

It will also invest in major cities including London and Dublin.

The firm plans about 60 new pubs, and at least four new hotels.