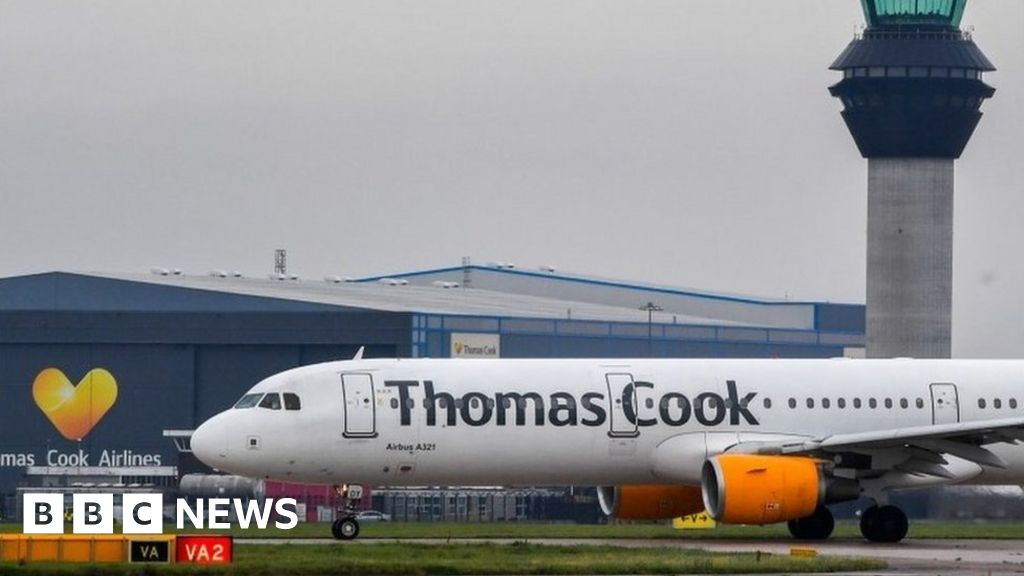 The body repaying money owed to Thomas Cook customers after the tour firm collapsed has apologised to thousands of customers facing refund delays.

Paul Smith, director at the Civil Aviation Authority, said "we are very sorry" and promised the CAA is "working tirelessly" to process payments.

Despite £160m having already been refunded, he told the BBC well over 50,000 customers were still owed money.

Incomplete claim forms and attempted fraud were adding to delays, he said.

A refund process was opened on 7 October for customers covered by Atol-protected insurance.

Although the CAA said it expected to pay the tens of thousands of people who registered on the first day within 60 days, only about two-thirds were refunded by the weekend deadline.

Mr Smith, the CAA's consumers and markets director, said: "This is the biggest refund operation in UK travel. We have paid out already about £160m, and expect over the next couple of days to get that up above £180m.

"We have had to put some extra checks in because we were concerned about fraud. And we had some challenges with the data we received from the company. We are sorry for those people we have not yet been able to pay."

Some claimants had provided incomplete forms, and he urged them to update the details as soon as possible. "We really want to make these payments as quickly as we can because it is money people are entitled to," he said.

Some 300,000 Thomas Cook claims have been received so far, 215,000 of which have been confirmed as valid. However, this figure includes about 90,000 direct debit customers in October whose money was automatically returned.