Online prescribing 'must get safer' 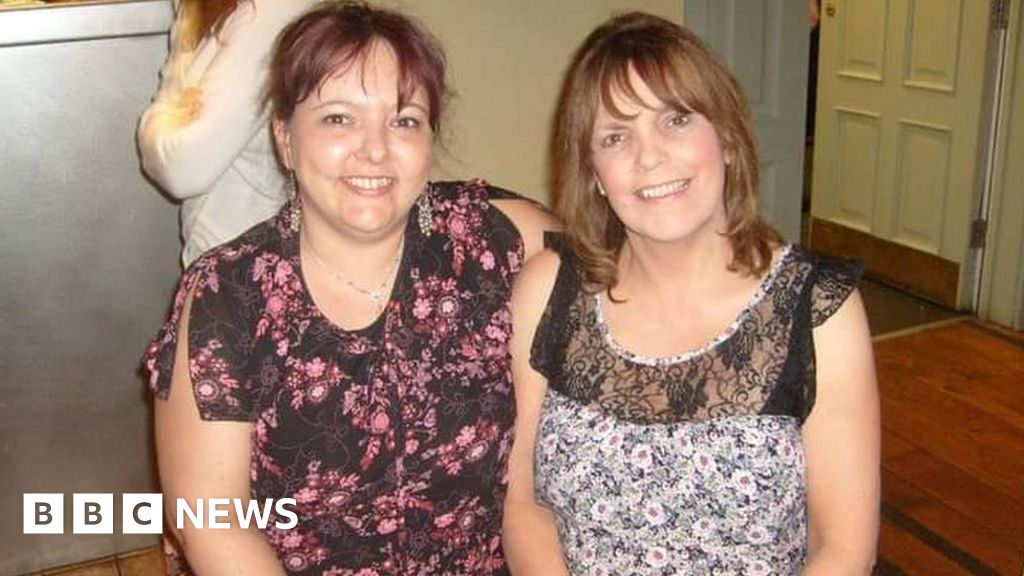 Online prescribing 'must get safer'

More deaths could occur unless action is taken to keep people safe when obtaining medications from online health providers, says a UK coroner.

Nigel Parsley has written to Health Secretary Matt Hancock highlighting the case of a woman who died after obtaining opiate painkillers online.

Debbie Headspeath, 41, got the medication, dispensed by UK pharmacies, after website consultations.

Her own GP was unaware of what she had requested from doctors on the internet.

The Suffolk coroner has now written to the Department of Health asking for urgent action to be taken.

The General Pharmaceutical Council - the independent regulator for pharmacies - said it was responding to the coroner's report and would continue to take necessary action to make sure medicines are always supplied safely online.

The Department of Health Said they could not comment during an election period and it would be for the next Government to respond.

Debbie died from lung problems triggered by damage to her pancreas which had been caused by the large amounts of codeine medication she had been taking.

The inquest heard how Debbie's own GP started prescribing opiate painkillers for back pain in 2008.

The family doctor tried to wean her off the tablets, but she was able to buy more medication, prescribed by doctors she accessed on UK online pharmacy websites, as well as getting some of the medication from her GP.

The coroner at the inquest said there had been "regulatory gaps" that allowed the tragic events to happen.

Debbie's mother, Elaine Gardiner, said she had found bank statements showing that Debbie had spent more than £10,000 on online pharmacies and had taken out pay day loans to cover the costs.

Mrs Gardiner said she decided to investigate her daughter's death, and wrote to the online providers.

"I was horrified such a thing could happen. I never thought for a minute that you could go online and just order an opiate drug and be given it just like that, without the doctor knowing anything about you, anything about your medical history or having met you," she told the BBC's Today Programme.

Tim Ballard, from the Care Quality Commission, told the inquest that since they started their round of inspection of online providers of online doctors' services in 2017, many companies had moved abroad, typically to Romania, which meant their care could not be regulated.

The inquest heard that the Coroner's Office had written to several doctors employed by Romanian companies who had prescribed to Debbie via the UK online pharmacy websites. All the letters came back as 'return to sender'.

BBC Panorama highlighted this issue in 2018. The then Chief Inspector of General Practice, Prof Steve Field, asked the Government to change legislation, but this has not happened yet.

Duncan Rudkin, chief executive of the General Pharmaceutical Council said: "Failure to follow the guidance would be evidence that the pharmacy is not meeting our standards and enforcement action may be taken.

"We have so far taken enforcement action against 16 online pharmacies which have supplied high-risk medicines to patients inappropriately. This includes some online pharmacies working with prescribers based outside the UK. In most of these cases we have imposed conditions restricting the sale or supply of opioids and other controlled drugs by the pharmacy."

Vicki Wells, the lead for Online Services to the CQC, said: "We are working with the Department of Health and Social care to address the current regulatory gaps."