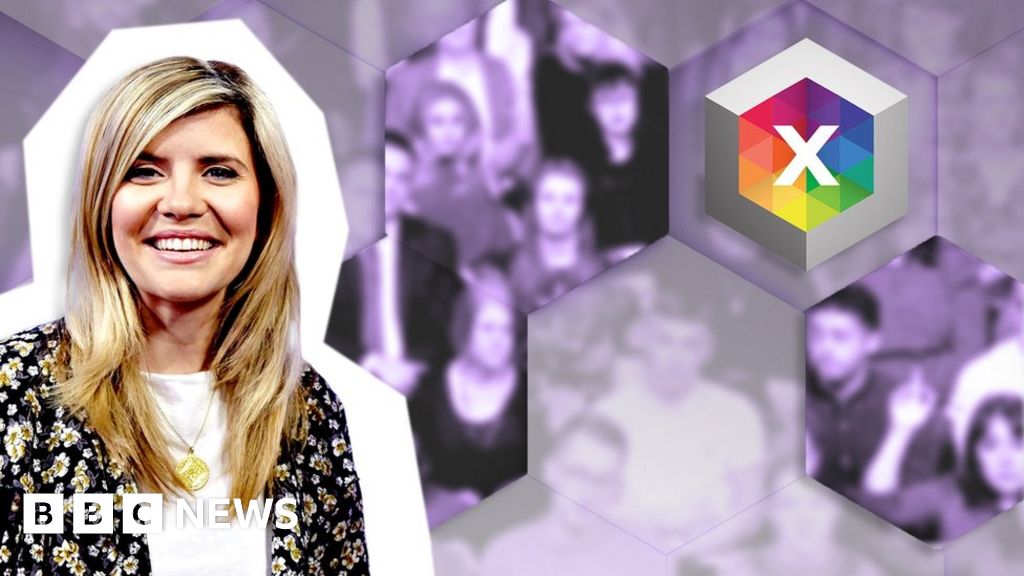 Younger voters are putting questions to representatives from the main parties in a debate being shown on BBC One, Radio 1, 1Xtra and 5live.

The debate which is taking place in York, will last 90 minutes, and is being hosted by the BBC presenter Emma Barnett.

An audience of 18-30-year-olds has been selected to reflect how people of all ages in the country have voted.

The UK goes to the polls in three days on Thursday 12 December.

Sitting on the panel are:

Polling expert Sir John Curtice says age is "the division that nowadays lies at the heart of British party politics and will play a significant role on 12 December".

The televised discussion comes on a day in which the campaign has been dominated by debate of the NHS and Prime Minister Boris Johnson's initial refusal to look at an image of a sick child on the floor of an overcrowded hospital.

Elsewhere Labour's John McDonnell sets out what it would do in its first 100 days in government and Jo Swinson has defended her stance on extending transgender rights.