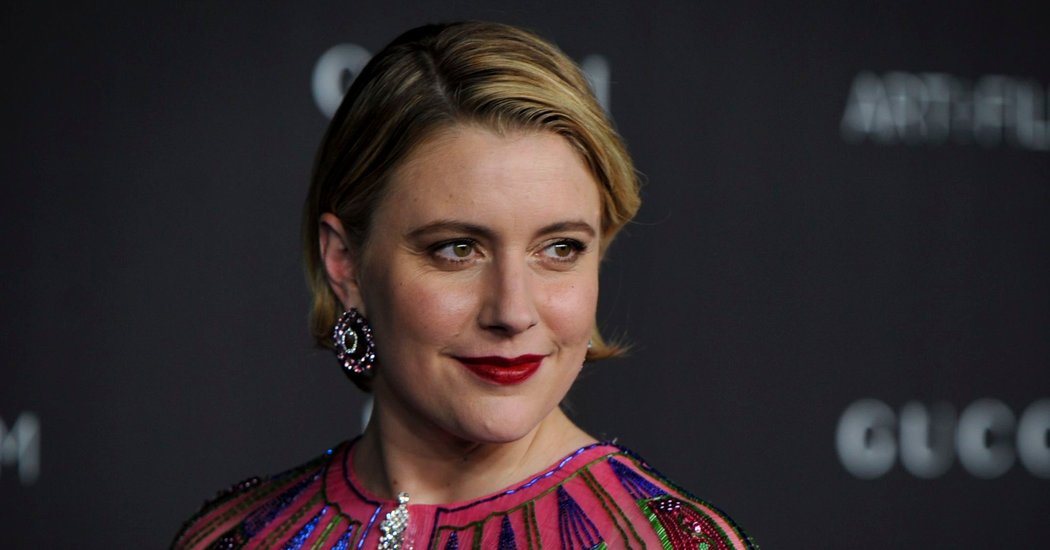 The 2020 Golden Globe nominations were announced Monday in Los Angeles, and while the Hollywood Foreign Press Association, which hands out the prizes, had plenty of love for awards-season contenders like “Parasite,” “Once Upon a Time … in Hollywood” and the field-leading “Marriage Story,” the group also went its own way with a set of eyebrow-raising snubs. Here are some of the unexpected omissions and big surprises from the nominations.

The Most Prominent Snubs

Greta Gerwig: Two years ago, the presenter Natalie Portman used the Golden Globes’ own broadcast to tweak the foreign press voters for leaving the “Lady Bird” helmer Gerwig out of an all-male best-director lineup. Given an opportunity to rectify that snub on Monday, the Globes instead doubled down: Gerwig was denied nominations in the director and screenplay categories, and her forthcoming film “Little Women” was shut out of the best-drama race, managing nods only for lead actress Saoirse Ronan and original score. Since the Globes also snubbed Ava DuVernay’s acclaimed “When They See Us” on the television side, don’t expect the awards ceremony’s controversial treatment of female directors to go unremarked upon.

Robert De Niro: Martin Scorsese’s “The Irishman” showed up in every category you’d expect — even scoring dual supporting-actor nominations for Al Pacino and Joe Pesci — except lead actor in a drama, where De Niro was notably left out in the cold. Is his subdued performance not flashy enough for the Hollywood Foreign Press? Or are voters still seething about the comments De Niro made at their expense during his Cecil B. DeMille Award acceptance speech in 2011, when he joked that some of the organization’s members could be deported and said mischievously, “We are all in this together — the filmmakers who make the movies, and the Hollywood Foreign Press Association members who in turn, pose for pictures with the movie stars.”

“Cats”: This late-breaking, effects-laden musical was barely finished in time to show to the voters, and no screeners were made available. Though the original song penned by Taylor Swift and Andrew Lloyd Webber managed to earn a Globe nomination, “Cats” was otherwise ignored, a notable omission for an award show with separate comedy-or-musical categories.

Lupita Nyong’o: Last week, the Oscar-winning actress received top honors from the New York Film Critics Circle for her eerie dual role in Jordan Peele’s horror film “Us,” but the Golden Globes refused to co-sign, leaving her out of the best-actress-in-a-drama conversation. Notably, the Globes were also the rare exception during Nyong’o’s “12 Years a Slave” awards run: The group instead gave its supporting-actress trophy that year to Jennifer Lawrence for “American Hustle.” What does Nyong’o have to do to get her due from the Hollywood Foreign Press?

Annette Bening: When the fact-based drama “The Report” screened at the Sundance Film Festival back in January, this two-time Golden Globe-winning actress appeared to be an eventual award contender for her performance as Senator Dianne Feinstein. In the months since, “The Report” has lost significant steam — in part because the lead actor Adam Driver has a stronger awards vehicle in “Marriage Story” — but Bening still popped back up in the Globes’ supporting-actress short list this morning, and not a moment too soon.

Todd Phillips: It was a good morning for “Joker,” which landed the expected nomination for Joaquin Phoenix in lead actor but also picked up nods in score, drama and director. The directorial nomination is the most impressive, as Phillips edged out fierce competitors like Gerwig, the “Marriage Story” director Noah Baumbach, and the “Jojo Rabbit” helmer Taika Waititi. Not bad for a director best known for “The Hangover.”

“Parasite”: Though the Hollywood Foreign Press Association is a very international group, the Globes still have arcane rules when it comes to foreign-language contenders, which are barred from competing for the top prize in the drama and comedy-or-musical categories. That said, even with all those restrictions in place, “Parasite” performed sensationally today, picking up not just an expected foreign-film nomination but also nods for Bong Joon Ho in director and screenplay categories, too.

Netflix: The streaming service overperformed on Monday, landing three of the five nominations for best drama — “The Irishman," “Marriage Story” and “The Two Popes” — and managing a best-comedy nod for “Dolemite Is My Name” as well. The only catch? Even with all that firepower, Scorsese was the streamer’s only filmmaker to penetrate the best-director category.

Antonio Banderas: His performance in Pedro Almodóvar’s “Pain and Glory” is one of the year’s best, but so subtle that it could have easily gotten lost in the best-actor blood bath that is developing this season. Fortunately, Banderas managed a Globe nomination for lead actor in a drama and, after back-to-back wins this past week from critics’ groups in New York and Los Angeles, he’ll be well-positioned to pick up his first Oscar nomination.