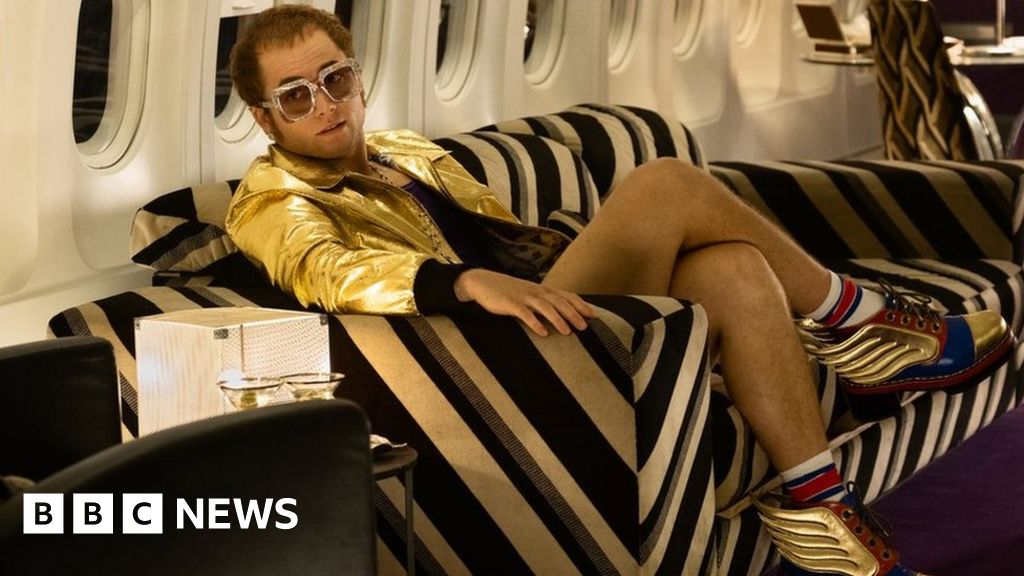 British stars are well represented in this year's Golden Globe nominations, with Rocketman's Taron Egerton and Phoebe Waller-Bridge up for awards.

Waller-Bridge is up for a lead actress prize for the BBC series, while co-star Andrew Scott is also nominated.

Marriage Story, a Netflix production, is the most nominated film, having received six nominations in all.

The Crown, Chernobyl and Unbelievable lead the way on the TV side of things, having received four nominations each.

Christian Bale is up for the best actor in a film drama award for Ford v Ferrari, released as Le Mans 66 in the UK.

His competition includes fellow Brit Jonathan Pryce for The Two Popes, as well as Antonio Banderas, Adam Driver and Joaquin Phoenix for Pain and Glory, Marriage Story and The Two Popes.

Daniel Craig is up for best actor in a film comedy or musical for Knives Out, as is Taron Egerton for Elton John biopic Rocketman.

Her competition includes Scarlett Johansson for Marriage Story, Saoirse Ronan for Little Women and Judy's Renee Zellweger - widely considered to be the favourite for this award and also this year's best actress Oscar.

Olivia Colman, Helena Bonham Carter and Tobias Menzies are all up for awards for their royal roles in the latest series of The Crown.

Dame Helen Mirren, Kit Harington and Sacha Baron Cohen are among the British actors who are up for TV prizes.

Ricky Gervais will return to host the awards on 5 January.