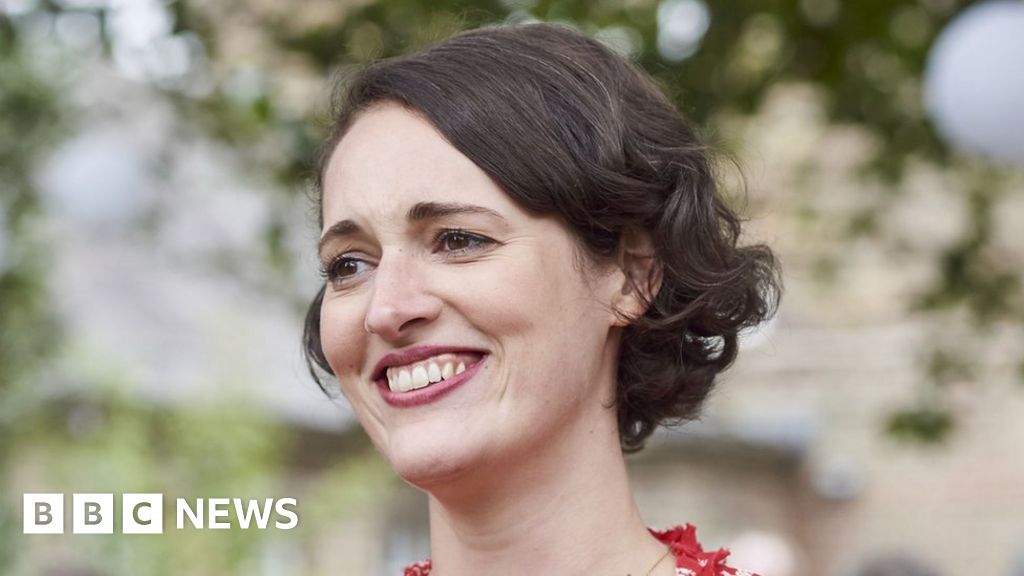 The nominations for the 77th annual Golden Globe Awards are being announced in Los Angeles, with Fleabag among the TV shows in contention.

Phoebe Waller-Bridge is up for a lead actress prize for her work in the BBC series, while co-star Andrew Scott is also nominated.

Kit Harington, Helena Bonham Carter and Sacha Baron Cohen are among the British stars who are up for gongs.

Ricky Gervais will return to host the awards on 5 January.

Waller-Bridge's Fleabag received three nominations in the first tranche of citations announced on Monday, with Andrew Scott among those in contention.