‘Frozen 2’ Continues to Outdo Its Predecessor at the Box Office 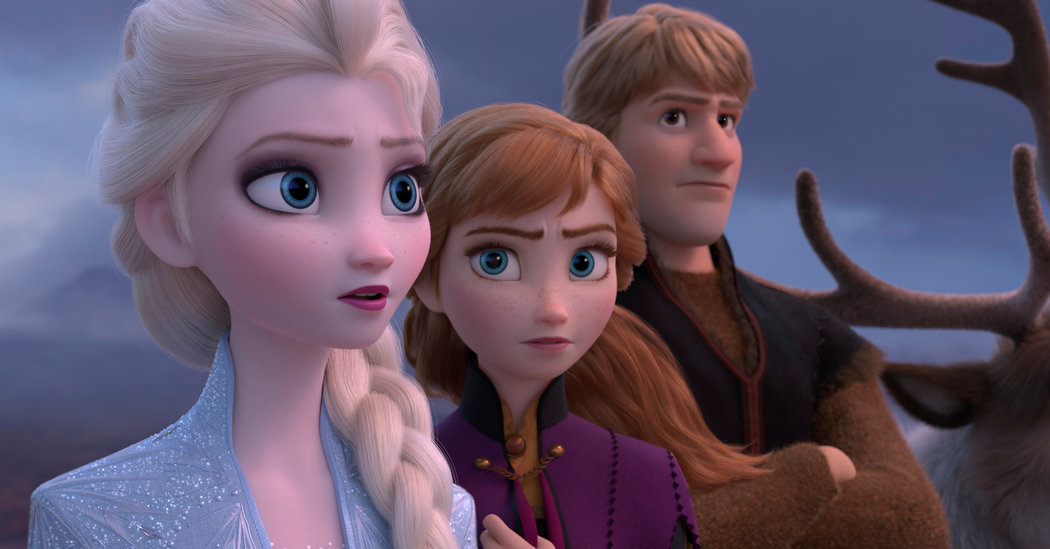 ‘Frozen 2’ Continues to Outdo Its Predecessor at the Box Office

The Disney animated musical “Frozen 2” again dominated domestic theaters this weekend, leading the box office for the third weekend in a row.

“Frozen 2” sold an estimated $34.7 million in tickets Friday through Sunday, bringing its total domestic sales to about $337.6 million — nearly double what that original “Frozen” had made by the end of its third wide-release weekend in 2013, adjusting for inflation. “Frozen 2” brought in an additional $90.2 million internationally this weekend, according to the studio, for cumulative global sales of about $919.7 million.

It’s hard to imagine a scenario where “Frozen 2” wouldn’t be making a lot of money, but the fact that there is little fresh competition can’t be hurting.

“Playmobil: The Movie,” an animated family film based on the German toy line and distributed by STX Films, opened this weekend to an estimated (and paltry) $668,000. The movie failed to break into the top 10, despite playing in over 2,300 locations.

Focus Features brought “Dark Waters,” a drama from the director Todd Haynes, into wide release this weekend, expanding it from 94 locations to more than 2,000. The movie made about $4.1 million Friday through Sunday, according to Comscore, which compiles box-office data. That puts “Dark Waters” in sixth place — a modest result given that it was critically well-received (it holds a 93 percent fresh rating on Rotten Tomatoes) and has recognizable stars in Mark Ruffalo, Anne Hathaway and Tim Robbins.

A handful of other holdovers competed for the sales not claimed by “Frozen 2,” before the biggest December releases (like “Star Wars: The Rise of Skywalker”) arrive later in the month.

“Knives Out,” a celebrity-filled whodunit distributed by Lionsgate and directed by Rian Johnson, landed in second place with about $14.2 million in sales this weekend, its second in theaters. “Knives Out” was also the second-place movie last weekend.

The auto-racing film “Ford v Ferrari” (distributed by 20th Century Fox) and the drama “Queen & Slim” (Universal Pictures) each sold an estimated $6.5 million in tickets, coming in neck and neck. This weekend was the fourth in theaters for “Ford v Ferrari,” but only the second for “Queen & Slim.” Final tallies on Monday will determine which one got the podium finish.

“A Beautiful Day in the Neighborhood,” a drama with Tom Hanks as Fred Rogers, rounded out the top five with $5.2 million in sales this weekend, its third in theaters.