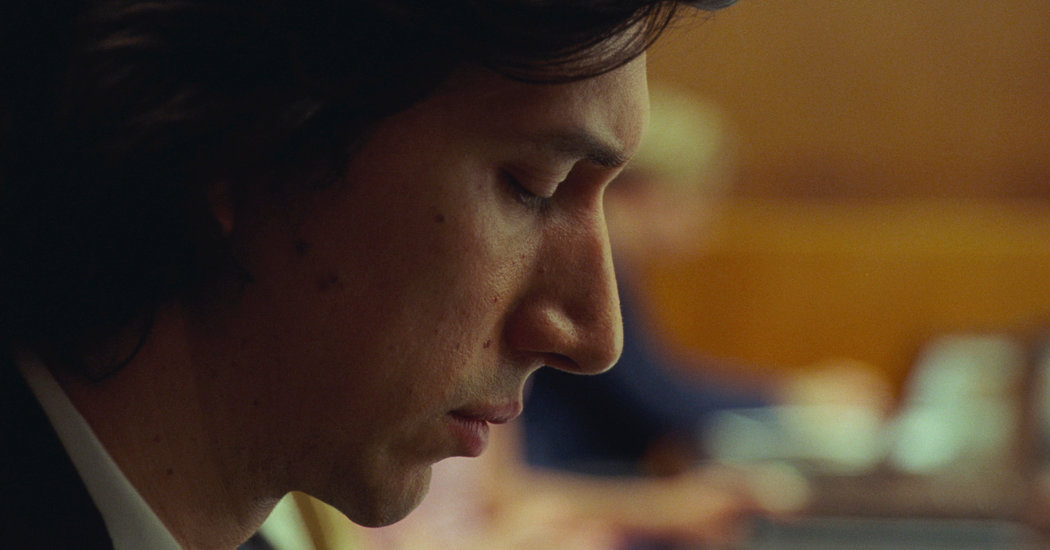 In “Anatomy of a Scene,” we ask directors to reveal the secrets that go into making key scenes in their movies. See new episodes in the series each Friday. You can also watch our collection of more than 150 videos on YouTube and subscribe to our YouTube channel.

The early teasers for “Marriage Story” were released as two separate vignettes, with each of the lead characters, Charlie and Nicole (Adam Driver and Scarlett Johansson), discussing what they love about the other.

Those montages play in a more extended form at the beginning of Noah Baumbach’s film (now in theaters and streaming on Netflix), creating a way to quickly establish the characters while drawing viewers more intimately into their relationship, just before showing that it’s about to end.

Narrating the scene, Baumbach discusses the challenges of shooting so many small moments in a relationship and making them feel lived-in. He discusses how the film’s score, by Randy Newman, aids in that goal, and how he shot a lot of footage to capture just the right amount of emotion.

Sign up for the Movies Update newsletter and get a roundup of reviews, news, Critics’ Picks and more.