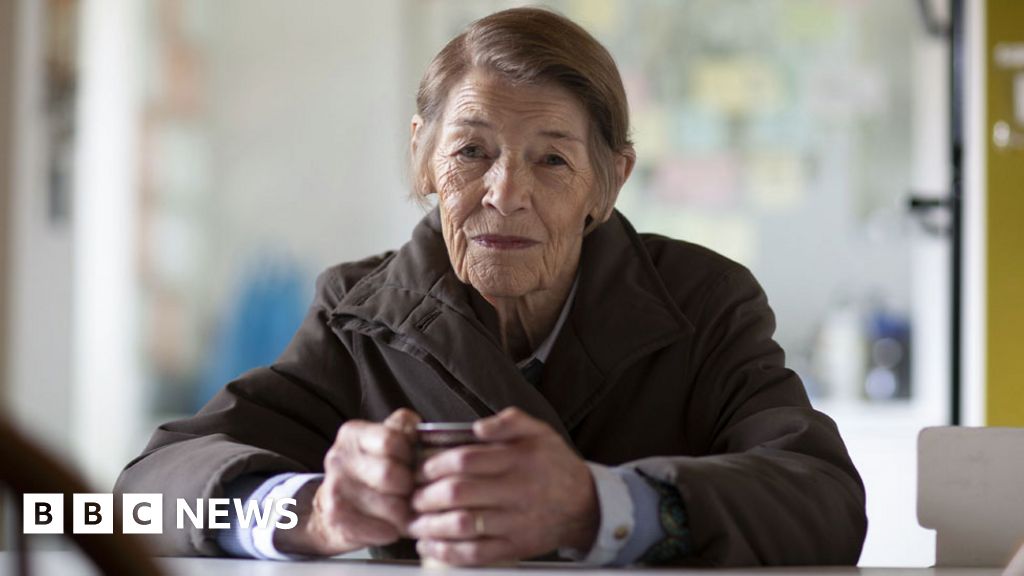 Glenda Jackson has been praised on her TV return after 27 years away, for playing a woman with dementia in the BBC One drama Elizabeth Is Missing.

Jackson stepped away from acting in 1992 to pursue a career in politics, becoming a Labour MP, retiring in 2015.

She returned to acting not long after and now her television comeback has received glowing reviews.

Dementia: The greatest health challenge of our time

Alzheimer's disease is the cause of 60-70% of dementia cases.

"The actor is on magnificent form in a poignant murder mystery that doubles as a study of the sorrows of dementia" wrote Lucy Mangan.

The Telegraph declared: "Glenda Jackson is on award-winning form in this unforgettable dementia drama."

Anita Singh wrote: "If you are an actress hoping to win a Bafta in February, and your name is not Glenda Jackson, I regret to inform you that this is not your year. In Elizabeth Is Missing, Jackson gave one of the performances of her lifetime."

The 83-year-old previously won two best actress Oscar trophies for her lead roles in 1969 film Women in Love and 1973's A Touch of Class.

Having returned to acting in 2015 in the Radio 4 play Blood, Sex and Money, before performing the title role in William Shakespeare's King Lear at the Old Vic the following year, Jackson's TV return in the adaptation of Emma Healey's best-selling novel has garnered more critical acclaim.

The Times said there were was "no airbrushing of Alzheimer's in this tough tale".

"Glenda Jackson might have retired from acting to join that other type of showbusiness for ugly people, but that 23-year career break hasn't withered her talent," penned Carol Midgley.

There was a similar outpouring of praise online, with Royal commentator Dickie Arbiter calling Jackson's performance "stunning and moving".

Another Twitter user was brought to tears on Sunday evening.

Catherine Kelliher described the feature as "difficult but essential viewing", while Hannah Williams felt her performance was "so absolutely convincing".

Others noted how the at-times confusing programme perfectly encapsulated the exasperation of dementia.

Jackson may have drawn on her experiences visiting elderly people in care homes and day centres when she was an MP for her compelling performance.

She recalls witnessing the strain that these "terrible illnesses" can bring on everyone involved, and also said she consulted a doctor who works with UK charity, Alzheimer's Society, in order to prepare for the role.

"I said to her: 'What is it that causes this woman [Maud] who, in her pre-illness life, is living seemingly quite roundly, and suddenly there are these excessive outbursts of rage?'"

"The doctor said: 'It's frustration'. Which she actually says in the script: 'I've got all these feelings, but I can't let them out'."

Elizabeth is Missing is available now via the BBC iPlayer.