Brian Cox: Why I've been exploring our scientific past 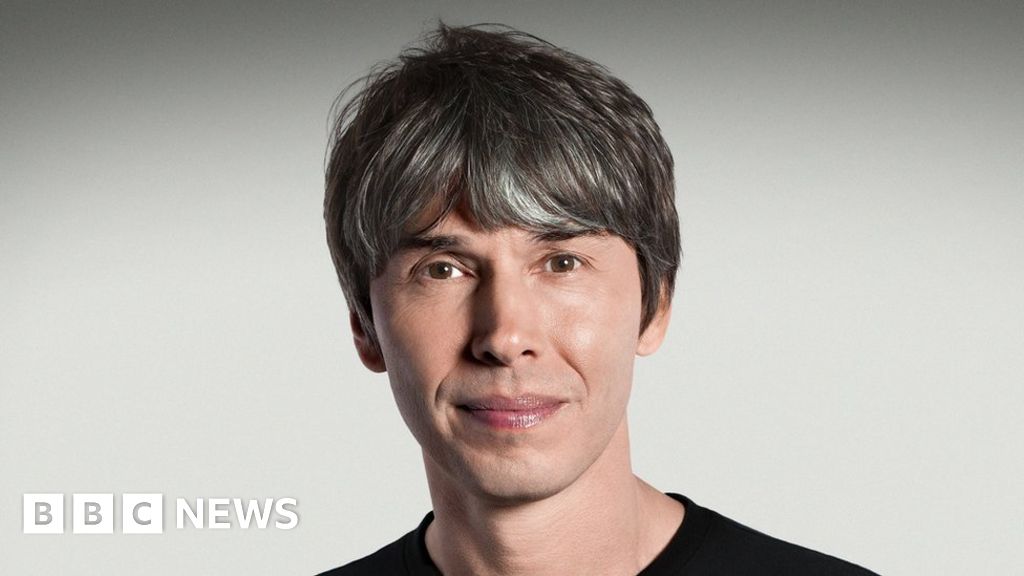 Brian Cox: Why I've been exploring our scientific past

The UK's Royal Society has launched a project called People of Science to tell the stories of extraordinary scientists through interviews and access to the society's rich archive. Here, Professor Brian Cox explains some of the contributions to knowledge by researchers featured in the project.

The Nobel Prize winning scientist Max Perutz once said that scientists have changed our way of life more drastically than television stars, statesmen or generals.

If you try and imagine a world without antibiotics, computers or engines you can begin to understand his point. Science has also defined our place in the cosmos.

It has revealed that we share a common ancestor with all life on Earth, that we evolved in an unbroken chain from the first living things almost four billion years ago, and that we live on a small planet circling one of four hundred billion stars in the Milky Way galaxy, itself one of over two trillion galaxies in the observable Universe.

All too often we take science for granted, from the powerful computers we all carry in our pockets to medicines that can treat almost every illness.

Every now and then we should step back and take a few minutes to appreciate the people and ideas that have shaped the way we live and afforded us a better understanding of our lives and the world around us.

It was geologist Charles Lyell who calculated a rough figure for the age of the Earth and it was that knowledge that helped Charles Darwin to understand the timescale for the evolution of life.

Darwin fundamentally changed our view of ourselves. To witness David Attenborough reading from Darwin's On the origin of species is a moment I'll never forget.

Joseph Rotblat left the Manhattan Project, the US programme to build the first atomic bomb, to campaign for disarmament, eventually winning the Nobel Peace Prize.

Alice Lee used statistical measurements to disprove the widely held view that men were more intelligent than women because they had larger brains.

Alexander Fleming discovered Penicillin and Howard Florey made it widely available. Lewis Fry Richardson was one of the first meteorologists, Max Perutz gave us our first glimpse of what a protein looks like and Barbara McClintock provided proof that genes are on chromosomes. Michael Faraday brought us electricity.

In recent years we have come to know more about Alan Turing. He has become the subject of a Hollywood film and will soon adorn the new £50 note.

He is perhaps most famous for his code-breaking work that helped win the Second World War but he has also been referred to as the father of modern computing. He also almost represented Team GB at the 1948 Olympics.

There is real joy in exploring and celebrating the lives and work of these amazing people and the archives of the Royal Society are a treasure trove of insights.

Isaac Newton once said that "if I have seen further it is because I have been standing on the shoulders of giants", and science is always about building on what we already know.

That is why it is important to look back and to celebrate the giants whose work laid the foundation for science past, present and future.

That next generation will hopefully be the ones who will help us tackle climate change, produce enough food to make sure everyone has enough to eat and help us beat diseases like cancer and Alzheimer's. They may also explain the origin of the Universe itself.

Science is a way of looking at the world - it is about seeing how the world is, not through the filter of ideology, but through measured observation.

It thrives on people sharing their ideas and those ideas breeding new ones. It is that flow of ideas combined with reliance on evidence that makes science unique. It is also why science is reliable and largely trusted by the public.

That trust is what allows scientists to explore and it is their exploration that leads to progress - the sort of progress that continues to improve our lives.