Jacqueline Jossa wins I'm A Celebrity... Get Me Out of Here! 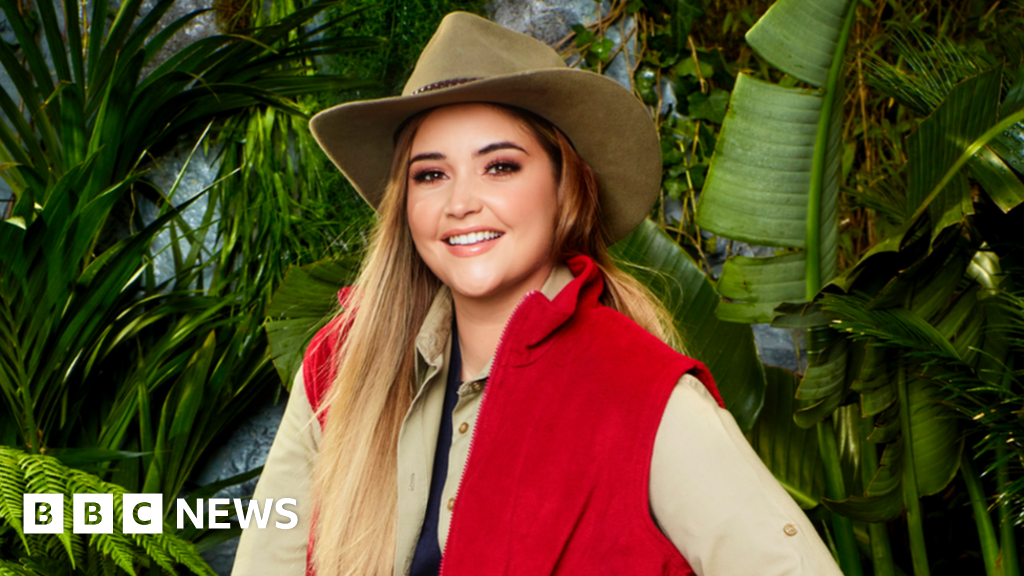 Jacqueline Jossa wins I'm A Celebrity... Get Me Out of Here!

Former EastEnders star Jacqueline Jossa has won I'm A Celebrity... Get Me Out of Here! after spending three weeks in the Australian jungle.

The actress was named queen of the jungle, following in the footsteps of previous winners like Harry Redknapp, Stacey Solomon and Kerry Katona.

Co-presenters Ant McPartlin and Declan Donnelly revealed the winner at the end of the final of the ITV reality show.

Actor Andy Whyment was the runner-up, with radio DJ Roman Kemp in third.

Jossa played Lauren Branning in BBC soap EastEnders between 2010 and 2018.

This year's series - the 19th - was the first not to have live insects eaten as part of the show's "bushtucker trials".

Any insects consumed on the show were already dead - though live creepy-crawlies were still dumped on its celebrity contestants.

But the show was not without controversy, with former sports stars James Haskell and Ian Wright being accused of bullying their fellow campmates.

Viewers also contacted media watchdog Ofcom to complain that some of the show's challenges were too hard and thus unfair.

There was contention before the series even aired, with former Commons Speaker John Bercow demanding a newspaper apologise for claiming he had asked for £1m to appear.

DJ Tony Blackburn was the first celebrity to be crowned King of the Jungle when the show first aired in 2002.