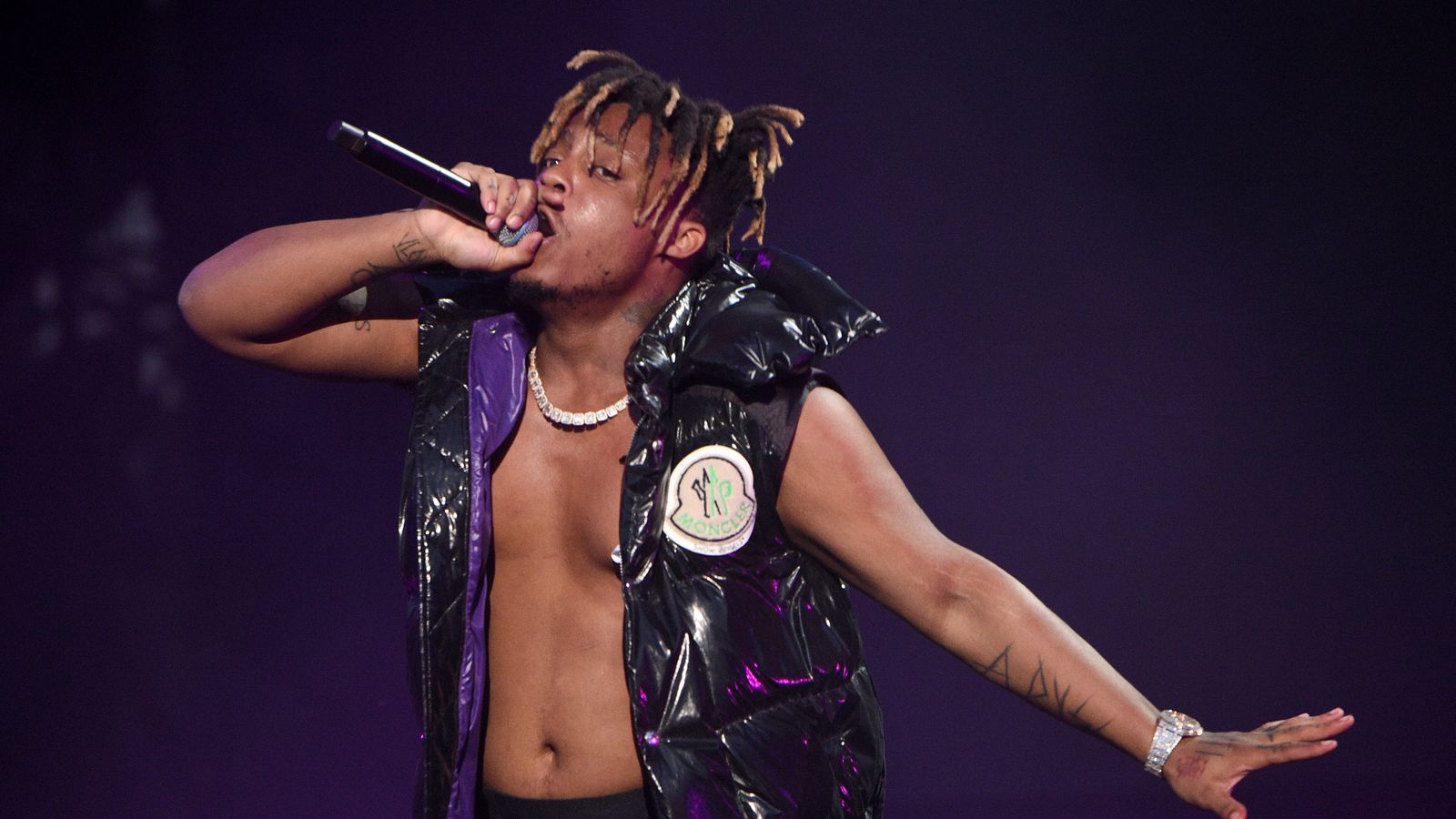 Rapper Juice Wrld has died after suffering a seizure at an airport in Chicago, according to US media.

He was conscious when paramedics arrived and rushed him to hospital, the entertainment news website said, but died a short time later.

Real name Jarad Anthony Higgins, Juice Wrld was a rising star whose biggest hit, Lucid Dreams, made it to number two in the US in 2018, and 10 on the UK chart.

He celebrated his 21st birthday last week, telling his 8 million Instagram followers he would be "celebrating all week".

According to TMZ, witnesses said he suffered a seizure while walking through the airport after his plane landed.

Law enforcement sources said he was bleeding from the mouth when paramedics arrived, it said.

No cause of death has been given.