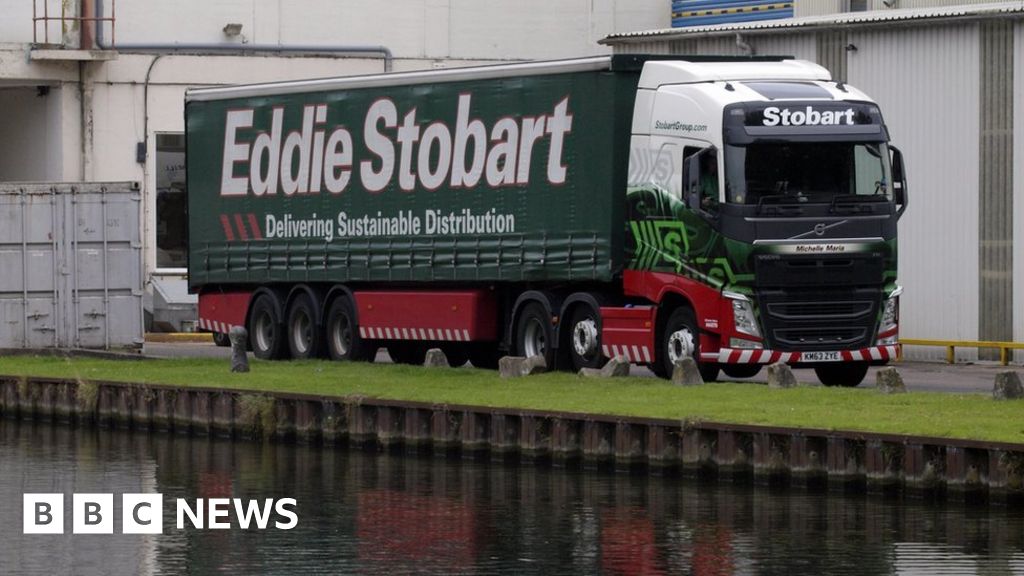 One of the firm's largest shareholders, DBay Advisors, will lend it £55m through high-interest bonds and assume control of the haulier.

Shareholders voted "overwhelmingly" for the deal, the company said.

It means the company will avoid breaking its banking agreements and will not face administration.

Under the plan, in return for the £55m loan DBay will increase its stake in Eddie Stobart Logistics to 51%, but will charge the company an interest rate of 18% for the loan.

This will hand DBay control of the haulier as well as a stronger claim to any money it makes, as debts are paid before shareholders see any payments.

The loan is a so-called payment-in-kind (PIK) loan, which came to public prominence during the controversial takeover of Manchester United by the Glazer family.

A firm backed by former boss Andrew Tinkler also made an offer involving a sale of new shares to cut the company's debts.

However, Eddie Stobart said only DBay's proposal had the support of the firm's banks.

Eddie Stobart said last month it expected to report a loss of at least £12m for the first half of the year.

Trading in the company's shares has been suspended since August when it announced that its then chief executive, Alex Laffey, would stand down.

The transport company - famed for its distinctive green and red lorries - had revealed a £2m error in its 2018 results.