Lloyd's of London staff told to behave at Christmas parties 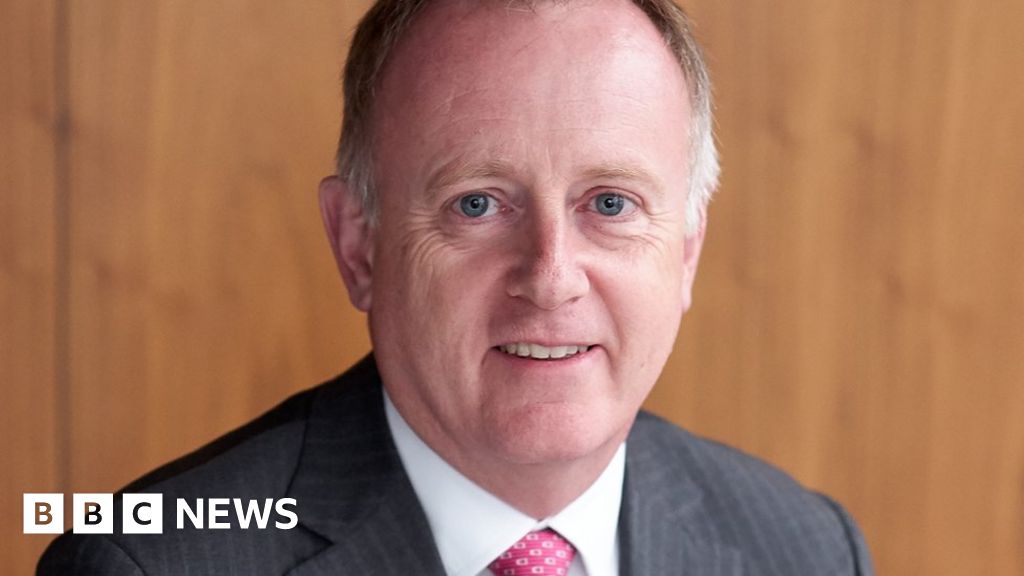 Lloyd's of London staff told to behave at Christmas parties

Workers at insurance market Lloyd's of London have been told to behave during the Christmas party season.

Chief executive John Neal told trade magazine Financial News that staff have been emailed warning them to be "particularly careful".

The move by Lloyd's comes after it vowed in September this year to tackle its male dominated culture.

A survey it commissioned found 8% of workers said they had seen sexual harassment in the past 12 months.

The centuries-old specialist insurance market, where brokers and insurers meet to do business, commissioned the research after a highly critical report by Bloomberg Businessweek in March.

It found that female workers had faced inappropriate comments, as well as physical attacks by male colleagues. This followed earlier complaints about excessive alcohol consumption and boorish behaviour during working hours.

One in five workers said that they did not believe they had equal opportunities at Lloyd's, regardless of gender.

Meanwhile, a quarter said they had observed excessive consumption of alcohol at the marketplace during the past year, while 22% had seen people in the organisation "turn a blind eye" to inappropriate behaviour.

As part of its plan to encourage a better atmosphere, Lloyd's decided to put posters up in the toilets of pubs near its office in the City of London, urging its staff to report instances of sexual harassment they had witnessed.

The BBC requested comment on Mr Neal's interview but Lloyd's did not immediately respond.

The moves by Lloyd's come amid a shift in attitude towards traditionally drink-soaked office parties which can lead to accidents, harassment and lawsuits, as well as excluding teetotallers.

Accounting firm BDO will have sober chaperones at its Christmas gatherings, who will be responsible for dealing with emergencies and ensuring workers get home, the Financial Times reported.

Lloyd's is not like a traditional insurance firm. It employs about 1,000 staff directly, while about 45,000 work in the market it organises, brokering everything from shipping insurance to cover for space exploration.

It is unrelated to Lloyds Banking Group, which owns Halifax and Bank of Scotland.