Shifting the Focus of Breast Cancer to Prevention 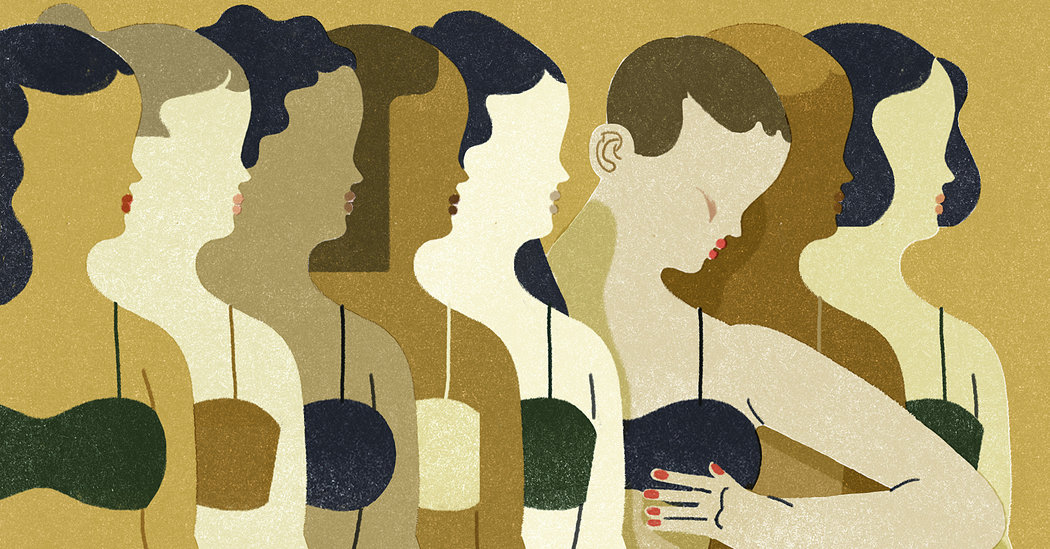 Shifting the Focus of Breast Cancer to Prevention

Efforts to reduce deaths from breast cancer in women have long focused on early detection and post-surgical treatment with drugs, radiation or both to help keep the disease at bay. And both of these approaches, used alone or together, have resulted in a dramatic reduction in breast cancer mortality in recent decades.

The average five-year survival rate is now 90 percent, and even higher — 99 percent — if the cancer is confined to the breast, or 85 percent if it has spread to regional lymph nodes.

Yet, even though a steadily growing percentage of women now survive breast cancer, the disease still frightens many women and their loved ones. It affects one woman in eight and remains their second leading cancer killer, facts that suggest at least equal time should be given to what could be an even more effective strategy: prevention.

Long-term studies involving tens of thousands of women have highlighted many protective measures that, if widely adopted, could significantly reduce women’s chances of ever getting breast cancer. Even the techniques now used to screen for possible breast cancer can help identify those women who might be singled out for special protective measures.

For example, the United States Preventive Services Task Force recently updated recommendations for offering risk-reducing medications to women whose personal or family history or findings on a mammogram suggest they face more than the average risk of developing breast cancer.

Dr. Lydia E. Pace of Brigham and Women’s Hospital said that “a lot of studies of preventive medication have shown a moderate reduction in risk of developing breast cancer.” But, she added, the drugs reduce the risk of those breast cancers that are generally the most curable and the least likely to cause death and have yet to be shown to reduce the overall risk of dying from the disease.

“For many women these medications are an important option, but the decision to take them is very individual,” Dr. Pace said. “Some women don’t want to take medication every day for five years. For some, the lack of a mortality benefit is really important, but other women want to do everything they can to reduce their risk of getting breast cancer.” Also, none of the drugs are without side effects, and the likelihood of developing them is often hard to predict, she said.

Earlier this year, the task force recommended using the Breast Cancer Surveillance Consortium (BCSC) Risk Calculator to identify women who might benefit from these medications.

It said women should be offered preventive drug treatment if they are estimated to have a 3 percent or greater risk of developing invasive breast cancer within five years and their risk of harm from the drugs is low. The estimate of risk is based on five factors: age; race/ethnicity; family history of breast cancer in a mother, sister or daughter; history of a breast biopsy; and breast density.

Dr. Karla Kerlikowske of the University of California at San Francisco, one of the developers of the calculator, said that although half of women have dense breasts, not all of them are high risk. Combining the degree of density with results from the calculator can help identify women who would benefit from more intensive screening measures as well as risk-reducing medication.

For women with a history of radiation therapy to the chest or preinvasive breast cancer, “chemoprevention is an important option,” Dr. Pace said. “For women who are at two to three times average risk of developing invasive cancer, the drugs can lower their risk to average.”

Unfortunately, the realities of modern life often run counter to factors known to reduce breast cancer risk, and not all known risk factors are modifiable, which makes it especially important for women to adopt those that are within their power to practice.

The main nonmodifiable characteristic is age, the biggest risk factor for this disease, and women today live nearly 30 years longer than they did a century ago. Puberty starts earlier, women have their first full-term pregnancies later, fewer than one mother in five breastfeeds for six months or longer, and some women enter menopause later than average, all of which increase the number of years that breasts are exposed to cancer-promoting hormones.

More women today drink alcohol and in greater amounts than in decades past, and breast cancer risk increases in direct proportion to how much and how often a woman drinks. Exposure has risen to environmental pollutants that may disrupt the normal balance of hormones and put breasts at risk. (However, neither drinking coffee nor using birth control pills adversely affects risk.)

Compounding the effects of these changes is the high rate of being overweight and obese in girls and adult women. Body fat produces estrogen and also stores environmental pollutants. The benefits of avoiding excess weight extend far beyond just cancer prevention.

Physical activity is associated with a reduced cancer risk, and even though girls and women today are more likely to engage in recreational exercise, for many the ability to be physically active is limited by overwhelming demands of school, work and home life.

Still, women should do their best to incorporate physical activity into their routines, as it can help lower the risk of heart disease, the leading killer of women, as well as that of breast cancer. Most studies have indicated that, compared to inactive women, for those who engage in moderate- to high-intensity activity for 30 to 60 minutes a day, the risk of developing breast cancer is 20 percent to 80 percent lower. Exercise is beneficial even for women who don’t start exercising until after menopause.

For women previously treated for breast cancer, walking three to five hours a week at an average pace can reduce the risk of recurrence and death by 40 to 50 percent.

What, as well as how much, you eat can also affect breast cancer risk. The American Cancer Society recommends eating less red meat, especially processed meat like bacon, sausage and lunch meats, and more vegetables, fruits, whole grains and traditional soy foods like tofu to lower the risk of breast cancer and also reduce chances of developing heart disease, diabetes, stroke and other kinds of cancer.

Nonetheless, a woman who contracts breast cancer should never be blamed for getting the disease; even the most conscientious practitioners of preventive measures can develop cancer. Still, it’s wise to consider adopting as many protective factors as possible within the demands of one’s life, especially since several such measures can also reduce the risk of a recurrence should a woman get breast cancer despite her best efforts.