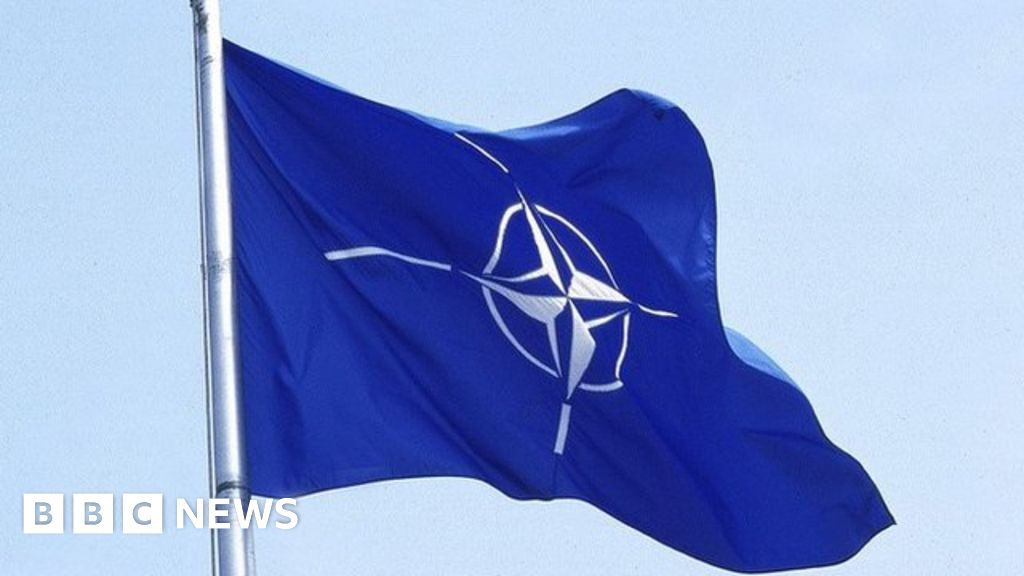 UK Prime Minister Boris Johnson is set to call for Nato unity, amid growing tensions within the military bloc.

A summit to mark the founding of the 29-member defence alliance 70 years ago begins near London on Tuesday.

The two-day gathering is overshadowed by a bitter row between France and Turkey over the Syrian conflict.

US President Donald Trump, who has repeatedly accused Nato's European members of not paying enough to maintain the bloc's effectiveness, will be among Nato leaders attending.

What Mr Johnson will say?

Mr Johnson is expected to reiterate the importance of Nato staying united.

"The PM's position is that Nato is the most enduring and successful alliance in military history and that it continues to adapt to the evolving threats that we face," Mr Johnson's spokesman said.

"It is the cornerstone of Euro-Atlantic security and it helps to keep a billion people safe.

"The PM will emphasise that all members must be united behind shared priorities so Nato can adapt to the challenges ahead," the spokesman added.

Both President Macron and his Turkish counterpart Recep Tayyip Erdogan will be attending the summit.

What about the Nato tensions?

Last month, Mr Macron described Nato as "brain dead", stressing what he saw as waning commitment to the transatlantic alliance by its main guarantor, the US.

He cited the US failure to consult the alliance before pulling forces out of northern Syria. The move opened the way for Turkey to push into Syria to create a "security zone" along its border.

Turkey responded several weeks later, with President Recep Tayyip Erdogan suggesting Mr Macron was the one who was "brain dead".

Turkey views a section of the group - the YPG - as terrorists.

Alliance at a junction

Turkish and US unilateralism; rows over money; a resurgent but ill-defined Russian threat - there's plenty for Nato leaders to talk about when they meet in a luxury resort hotel near Watford, a town best known by many for its nondescript railway junction.

Nato too is at a kind of a junction itself. It has many of the problems of success. Many of the decisions it has taken - its expansion to bring in so many new members for example - were driven as much by politics as by strategy.

But the world has changed dramatically since Nato's founding. It is very different again from the world of the 1990s, in which Nato basked in its victory in the Cold War.

President Macron's label of "brain dead" may be going a bit far. But he has a point.

Nato leaders need to get back to strategy, to the big thoughts about where the alliance should be heading.

How will it contend with the Russian threat? Does it need to rethink its strategy? Should Nato have a common approach to a rising China? What should be Nato's priorities in the 21st-Century world?