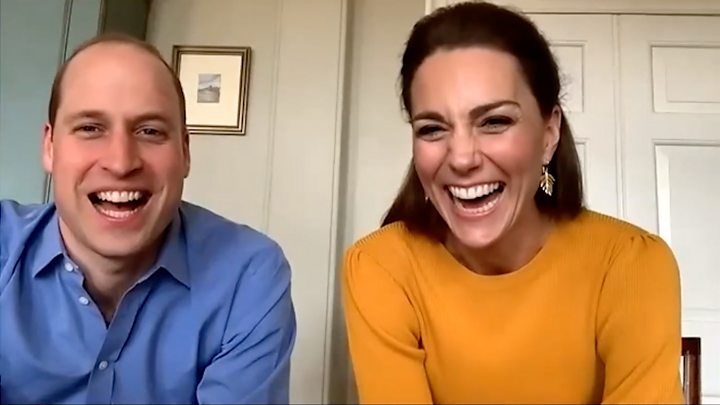 Ministers are to discuss a review of the UK's coronavirus lockdown to consider whether restrictions on people's movements should be extended.

The government's emergency Cobra committee will look at evidence from scientists on the impact of measures brought in two-and-a-half weeks ago.

It comes as Boris Johnson enters a fifth day in hospital with coronavirus.

Meanwhile, the public is being encouraged to stay at home over Easter forecasted warm weather.

Temperatures are set to reach 25C (77F) in some parts of the country, according to the Met Office.

But the Times reports that political leaders across the UK are preparing to unite to deliver a "stay at home this Easter" campaign.

Foreign Secretary Dominic Raab - who is deputising for Mr Johnson as he continues treatment for the virus - will chair the virtual Cobra meeting, which will also include leaders of the devolved nations.

According to new laws, a review of restrictions must happen by 16 April.

In Wales, First Minister Mark Drakeford has already confirmed that lockdown measures will stay in place beyond next week.

The UK recorded its highest daily rise in the number of patients dying with coronavirus on Wednesday with 938 deaths recorded in UK hospitals in 24 hours.

The total number of UK deaths now stands at 7,097, according to the latest Department of Health figures.

Mr Johnson "continues to make steady progress" but remains in intensive care at St Thomas' Hospital in London, according to the latest update from Downing Street on Wednesday night.

He was taken to hospital on Sunday evening after self-isolating with coronavirus symptoms and admitted to intensive care a day later.

Meanwhile, a leading economic think tank says the pandemic will have far-reaching consequences for people's health in the UK because of the impact on the NHS and the likely financial downturn.

A briefing note from the Institute for Fiscal Studies suggests that wide-scale job losses could deepen inequalities, while the knock-on effects of cancelling non-urgent operations may take years to reverse.

"The health impacts of the economic downturn caused by the coronavirus pandemic will be felt long after the social distancing measures come to an end," said Heidi Karjalainen, one of the authors.

According to the government's coronavirus legislation, the health secretary must review the need for restrictions on movement - announced by Mr Johnson on 23 March - at least once every 21 days.

Chancellor Rishi Sunak said at the government's daily news conference on Wednesday the review would happen "around" the three-weeks point, which would be based on evidence that will "only be available next week".

"I think rather than speculate about the future, I think we should focus very seriously on the here and now and the present," he added.

Deputy chief scientific adviser Prof Dame Angela McLean told the news conference new cases were not "accelerating out of control" in the UK.

But NHS England medical director Stephen Powis warned now was not the time to become "complacent".

The measures, which involve cash grants direct to charities providing key services during the crisis, follow concern that some charities are facing collapse because of enforced shop closures.

How have you been affected by the issues relating to coronavirus? Share your experiences by emailing [email protected].