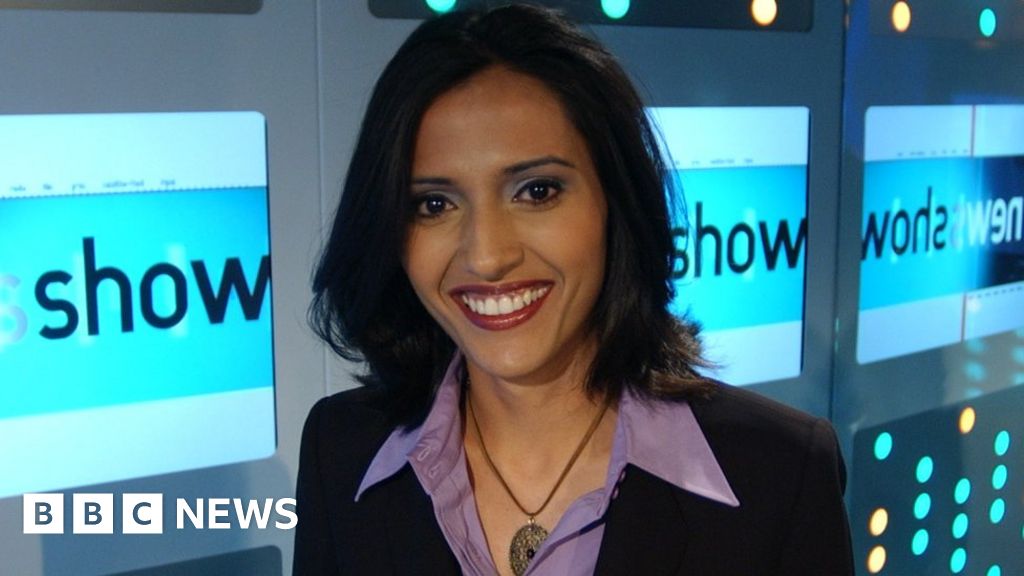 Tributes have been paid to journalist and news presenter Tazeen Ahmad, who has died at the age of 48.

Ahmad worked for BBC News, Channel 4 Dispatches and as a foreign correspondent for NBC News.

The Asian Media Awards said she was "one of the most gifted journalists of her generation".

Her agents Knight Ayton Management said the Bafta-nominated Ahmad "shone a light on important stories but did so with care, sympathy and integrity".

Broadcaster Adil Ray remembered her as "extraordinary", adding that she was "committed to real, authentic issues & [had] an amazing ability to tell the stories to a wider audience".

Ahmad was a reporter on BBC Three's Liquid News and a presenter for the channel's 60 Seconds bulletins and News Show.

She later carried out and presented investigations for Dispatches on subjects ranging from sex gangs, female jihadis, beauty creams and cruise ships.

She won an RTS Journalism award for the documentary The Hunt For Britain's Sex Gangs, earning a Bafta current affairs nomination for the same programme.

She co-presented The Truth About Child Sex Abuse on BBC Two in 2015, and wrote a book about six months she spent undercover working on supermarket checkouts.

BBC London's Riz Lateef paid tribute to the "fearless, passionate and kind" Ahmad, and Radio 4's Aasmah Mir described her as "a great journalist and a lovely person".

BBC South Asian correspondent Rajini Vaidyanathan wrote: "Graceful, kind and inspirational, she became a mentor and friend. It meant so much to see a brilliant Asian woman excel. She was a dogged journalist and a role model."

Outside journalism, Ahmad was the founder and director of emotional intelligence consultancy EQ Matters.